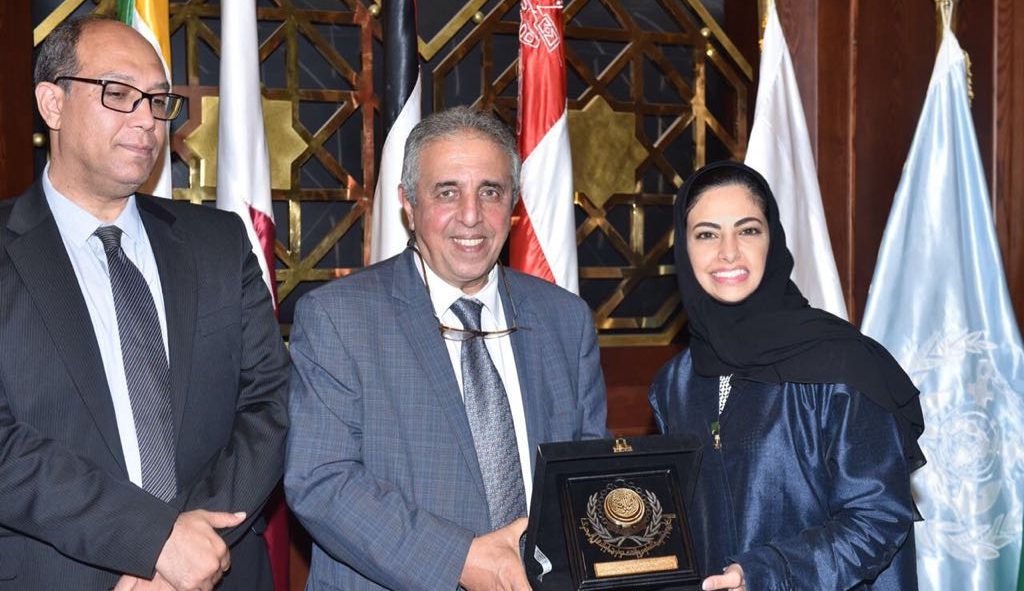 Saudi Arabia participated in the event through a delegation of Saudi women headed by Ms. Wijdan Al-Suhaibani, Manager of Branding and Communication at Bahri.

The conference, organized by IMO, was held at the headquarters of the Arab Academy for Science, Technology and Maritime Transport in Alexandria, Egypt, from 15-19 October 2017 and aimed to share knowledge on the implementation of the Sustainable Development Goal 5 (SDG5), which seeks to achieve gender equality and empower all women and girls.

The event assessed and deliberated the representation of women in various areas and sectors including maritime and port administrations.

"The participation of Saudi women in the conference was a major step that reflects Saudi Arabia’s continued progress and sustained efforts toward achieving gender equality at workplaces and empowering women. It also showed that Saudi women have occupied leadership positions in the public and private sectors and they now represent, just like men, the proficient and trained national competencies that make active contributions to advancing the national economy and becoming a prominent presence within the sustainable development system according to the Saudi Vision 2030," Bahri said in a statement.

In addition, the event also saw the launch of the “Arab Women in Maritime Association” (AWiMA), a platform to bring together the women working in different sectors of the industry in the region and with a vision that aims at “an effective Arab woman who promotes a strong maritime sector”.

"Our nation’s participation in these important events truly reflects the social transformation the country is going through and more so as we are representing the maritime industry, which has historically been male-dominated,” said Ms. Wijdan Al-Suhaibani, head of the Saudi delegation, President of the Arab Women in Maritime Association on this occasion.