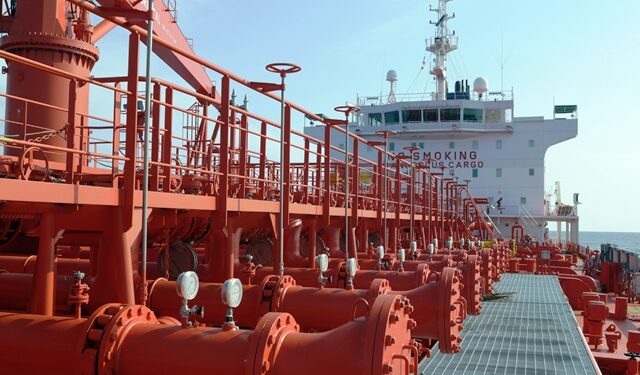 About 70% of Russia’s crude oil exports in 2016 went to European countries, particularly the Netherlands, Germany, Poland, and Belarus, according to data provided by US Energy Information Administration (EIA). Russia was also the largest supplier of crude oil to China in 2016, surpassing Saudi Arabia for the first time on an annual basis.

Product exports have grown significantly over the past several years and are expected to continue to grow as Russian refineries add capacity to produce more high-quality products, EIA noted.