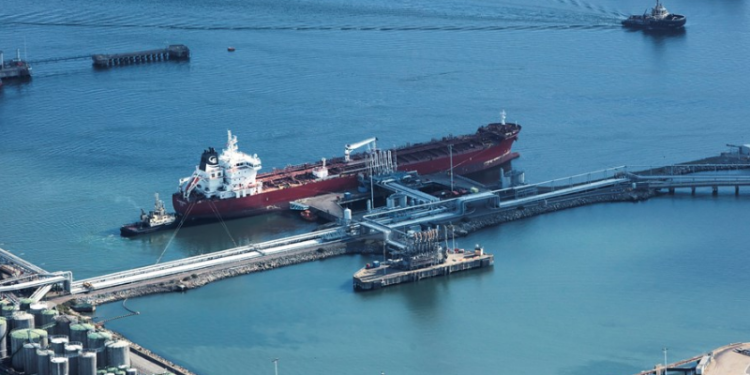 Demand for LNG as a marine fuel has grown at the Swedish Port of Gothenburg, and the port has now announced that it increases the LNG availability and the range of LNG bunkering options, with the smart energy infrastructure company Swedegas currently constructing a permanent LNG facility at the Energy Port, expected to become operational in August.

With the opening of the Swedegas facility in August, LNG customers at the Port of Gothenburg will have three bunkering alternatives:

All three methods can be employed whilst the vessels are loading or unloading. The facility will be supplied with LNG via trailers or tank containers, which will be unloaded at a discharge station. The gas will then be distributed via a pipeline to the vessels at the quayside. The facility is scalable and can be expanded to meet the needs of the market. It also has the capability to receive liquefied biogas (LBG).

Considerable progress has been made in LNG at the Port of Gothenburg:

LNG supplier Skangas is already operating at the Port, supplying ships with LNG using a ship-to-ship-system. With the Swedegas facility and the entry of the Norwegian gas supplier Barents NaturGass, the range of options will be even greater for shipping companies purchasing LNG at the port.

We can see that the demand for LNG will increase at the Port of Gothenburg, and it is vital that the number of alternatives continues to grow. With the Swedegas facility, the port will have more LNG choices than previously on a competitive market with several gas suppliers, whilst at the same time there will be a larger range of bunkering methods. This will offer greater flexibility, more stable access, and better service for LNG purchasers.