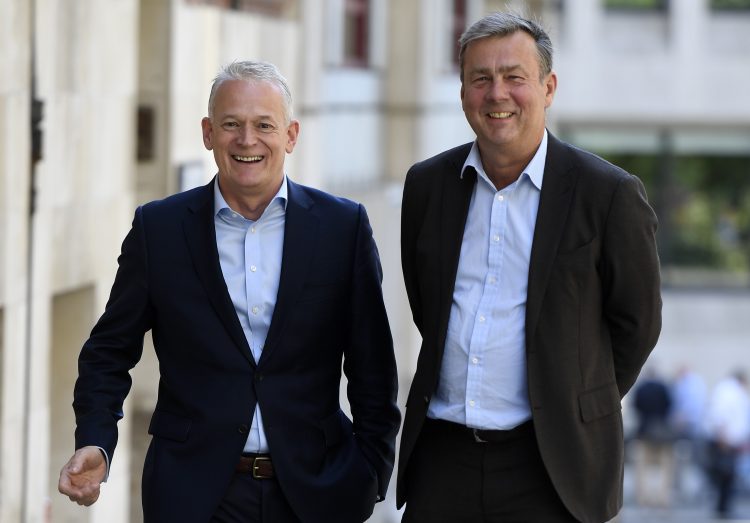 North and Standard Club have received all the required formal approvals to finalise their merger and establish NorthStandard on 20 February 2023.

North and Standard Club have received legal, regulatory and competition approvals from the relevant authorities ahead of their proposed merger on 20 February 2023.

With members of both clubs having approved the creation of NorthStandard in May 2022, the path is now clear for the merger to proceed as planned.

Upon launch, NorthStandard will immediately become one of the largest providers of mutual cover in the maritime industries, with over 300 years of combined P&I heritage and consolidated annual premiums of approximately US$750 million. It will be led by Jeremy Grose, Standard Club CEO, and Paul Jennings, CEO at North.

Thanks to its scale, the organisation will represent a significant new force in marine insurance, delivering the resilience members need from their P&I partner to meet the challenges and seize the opportunities of a rapidly changing shipping world

We have been laying the foundations for this service and support to help ensure that NorthStandard delivers greater value, certainty, choice, responsiveness and flexibility, as well as easier access to our unrivalled expertise

Among the many strategic and operational benefits, the merger brings for both North and Standard Club, added Mr. Jennings, is an expanded pool of talent.

The formation of NorthStandard will support the recruitment and retention of the most talented individuals, helping us to deliver the highest levels of service, drive innovation and identify new opportunities for diversification