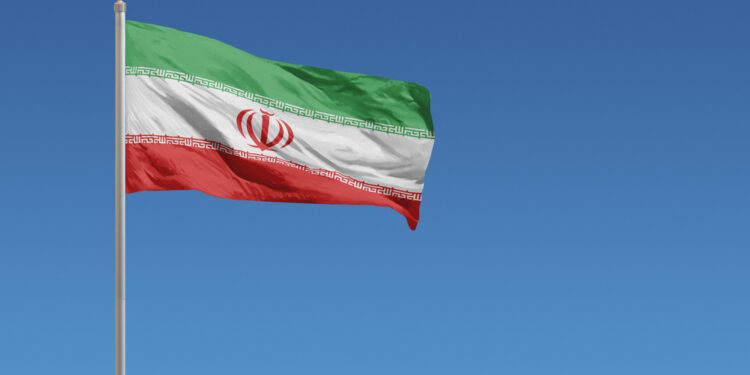 After Panama decided to deregister hundreds of ships linked to Iran’s state oil company in the last four years, the latter downplayed this decision, calling it “insignificant”.

More specifically, the Ports and Maritime Organization (PMO) of Iran stated that they will be using their tankers and ships irrespective of the move.

PMO also blasted the publicizing of this decision, highlighting that Panama’s Maritime Authority (AMP) is pleasing the US by doing this.

One-fifth of the 678 ships for which AMP withdrew flags for various reasons since 2019 were Iran-linked, according to an AMP spokesperson.

The Iranian statement specifically urges Panama to “consider the repercussions of such public comments as they are likely to have international and legal implications.”

Furthermore, Iran announced that it will import and export goods to the country through these vessels under the flag of Iran instead of the Panama flag.