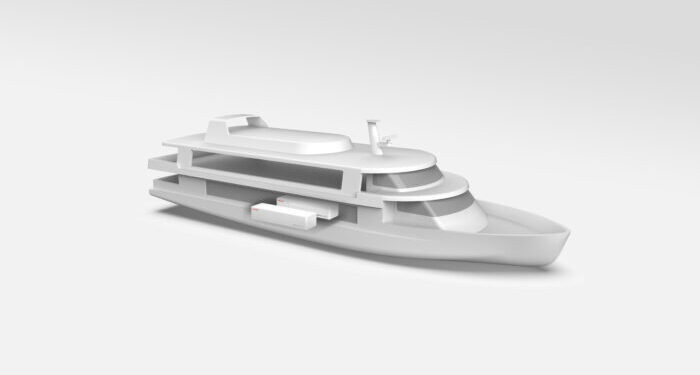 The project will develop a compact, lightweight and high-power 200kW class standard module of pure hydrogen fuel cells, “H2RexTM-Mov”. The fuel cells will be able to be used by vessels, and will be completed by the end of fiscal 2024.

The module is also being designed for better response, consideration for environmental effects such as vibration, and for safety according to safety codes and standards.

Ship it Zero coalition: Shipping companies should invest in zero-emissions technologies and fuels

It also started work on a demonstration for the commercialization of ships equipped with high-power fuel cells in September 2020. Toshiba ESS will supply the hydrogen fuel cell module from this NEDO project for the fuel cell demonstration vessel.