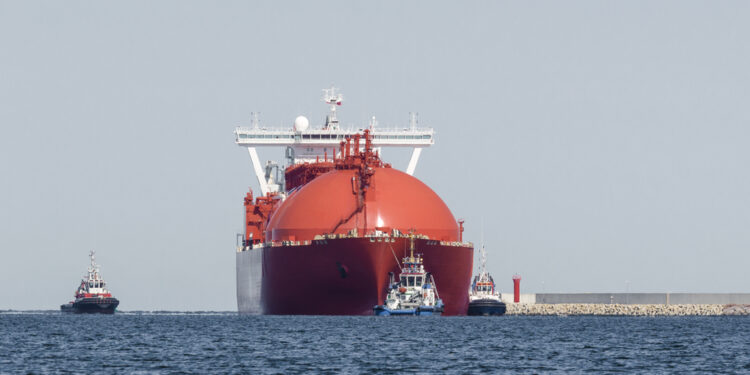 Tokyo Gas, Osaka Gas, Toho Gas and Mitsubishi Corporation have entered into an agreement to conduct a joint feasibility study on a project to produce e-methane in Texas or Louisiana, liquefy it at the existing Cameron LNG facility, and transport it to Japan using other existing infrastructure, including LNG ships and receiving terminals in Japan.

The targeted e-methane production volume is 130,000 tons per year1 to start in 2030. This project is in line with the Japanese government’s goal to achieve carbon neutrality in 2050, for which it is crucial to introduce carbon neutral gas that can meet the heat demand in the country.

E-methane can be transported via the existing gas infrastructure and combusted in the present gas appliances without enormous costs of replacing or modifying them, which would be required to introduce other decarbonized gaseous energy carriers, such as hydrogen.

Therefore, Japan supports e-methane initiatives as a potential solution  to transition into the net zero society smoothly, and it has been discussed intensively how to initiate and develop e-methane supply chain in Japan’s Public-Private Council for the Promotion of Methanation, an organization established in June 2021, where TG, OG, THG and MC have participated.

While the four companies are respectively conducting feasibility studies on various locations for e-methane outside Japan, they have selected areas near to the existing Cameron LNG facility as most suitable as of now for e-methane production by their joint venture.

This decision was made in light of accessibility to the infrastructure for feedstock procurement and high possibility of achieving early establishment of the supply chain.

The four companies will continue to conduct feasibility studies on other promising locations to expand its e-methane procurement capabilities for enhanced energy security of Japan.

They also intend to accelerate the detailed study to realize the world’s first large-scale production and international supply chain of e-methane while working to achieve a carbon neutral economy in Japan utilizing e-methane.

The companies intend to start with onsite surveys for securing a project site and procuring feedstocks, namely renewable power, water, hydrogen and carbon dioxide, and initiate the discussions with relevant administrative authorities and industrial companies.

The partners expect to finalize the detailed joint feasibility study by the end of fiscal year 2023 based on the results of onsite surveys and discussion on the rules and systems necessary for the development of e-methane supply chain. The project aims for FEED entry in 2024, FID in 2025, first e-methane production in 2029 and the commencement of export to Japan in 2030.

Through this initiative, the companies aim to further promote the introduction and wide use of e-methane to steadily contribute to the enhancement of Japan’s stable energy supply and the realization of carbon neutrality in 2050.