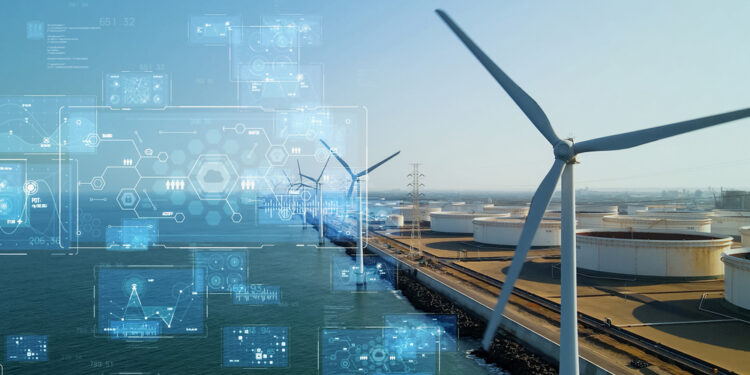 Over 130 renewable energy operators, under the auspices of the International Renewable Energy Agency (IRENA) Coalition for Action, launched a call to action, urging all governments to ensure access to high-quality, sustainable jobs during the energy transition.

According to the coalition, limiting the earth’s temperature rise to 1.5oC by 2050 requires a full decarbonisation of the energy sector.

Now, with countries convening in Glasgow to re-align strategies and renew ambitions at the 26th United Nations Climate Change Conference (COP26), the coalition notes that there is an opportunity to increase momentum of the global energy transition. In fact:

A transition grounded in renewable energy has been proven to generate widespread socio-economic benefits, including jobs

This is why Gavin Allwright, Secretary General of the International Windship Association, stated that “there is huge potential for sustainable, quality employment in the renewable energy sector.” As he explained, this includes the transition towards direct wind propulsion in the shipping sector that will generate hundreds of thousands of direct and indirect jobs adding to those in the zero-emissions fuel sector.

In January 2014, the International Renewable Energy Agency (IRENA) and 35 players in renewable energy from around the world jointly established a Coalition for Action to promote the wider and faster uptake of renewable energy technologies.

What is more, a recent report by the International Renewable Energy Agency (IRENA) found that the renewable energy sector offered employment to 12 million people in 2020, which marks a steady increase since 2012 at 7.3 million.

Renewable energy jobs are also more inclusive, showing better gender balance with 32 per cent women employed in the sector, compared to 22 per cent in the fossil fuels sector. These records provide a very promising insight into a clean energy future

As a result, members of Coalition for Action urge governments to consider the following five recommended actions in their decision-making to accelerate a just and inclusive energy transition, at COP26 this week:

#1 Comprehensive structural and just transition policies are critical to secure the benefits and manage labour market misalignments that result from the energy transition.

#2 Concrete and resilient finance mechanisms are required for countries to equitably transition away from fossil fuels.

#3 Job and enterprise creation in the renewable energy sector must be complemented with labour and socio-economic policies in the energy sector.

#5 Data-driven actions and solutions are needed to support targeted policies that encourage job creation, capacity building and reskilling to empower those disproportionately impacted, such as women, youth and minorities.