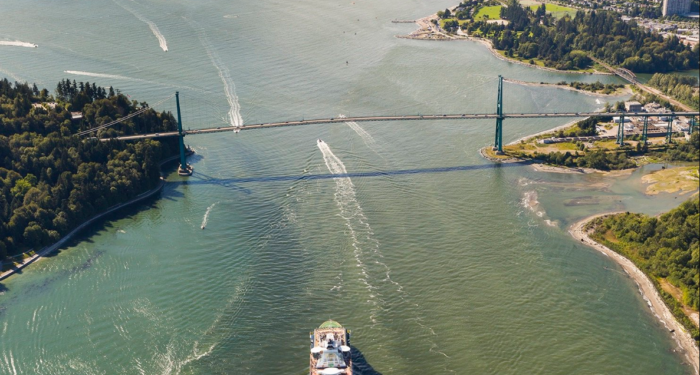 On the contrary, about 92 ships visit the Port of Rotterdam, Europe’s largest port.

Yet, port of Vancouver presents which types of vessels visit the port. In click on the infographic below for more information: 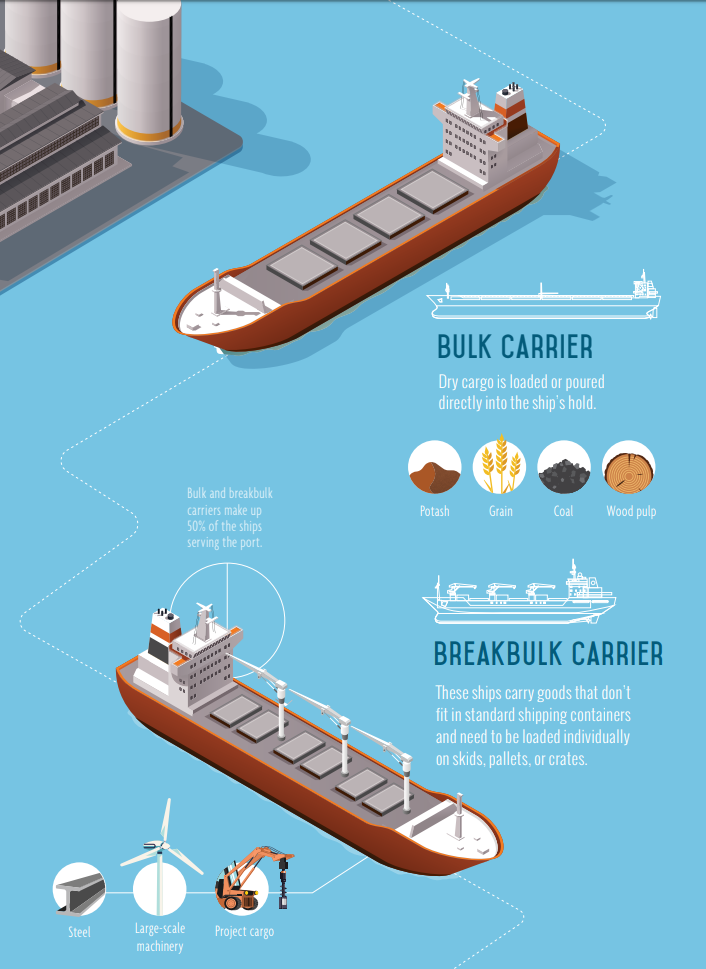 As presented in the infographic above, there are many different types of vessels in local waterways.