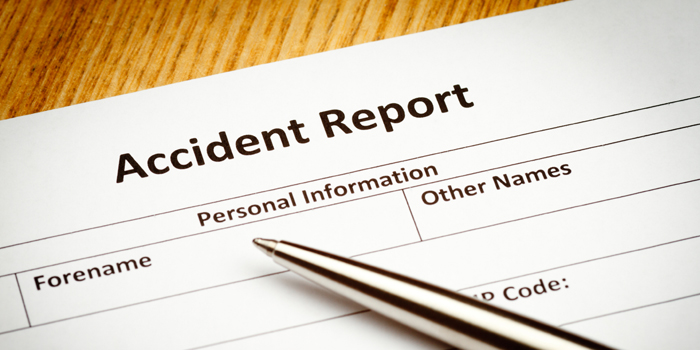 Latest MARS report from the Nautical Institute has been released. One of the cases contained in this report is  referring to hydrodynamic interaction between two passenger vessels caused by the underway passenger vessel passing at a very close lateral distance of 30 metres at a speed of more than 6kt.

In daylight conditions and good visibility, a passenger ship had turned on arrival in port and was making fast port side to berth. The vessel was in position with single springs fast fore and aft and was proceeding with head, stern and breast lines. Another passenger vessel was passing between the berthing passenger vessel and a small bulker moored on the quay across the channel. It was estimated that the underway passenger vessel passed the berthing vessel at a lateral distance of approximately 30 metres. The maximum speed of the underway vessel while passing was 6.7kt. An officer on the berthing vessel was standing by to receive a shoreside gangway connection when he noticed the vessel starting to surge ahead and reported this to the bridge. The bosun on forward station simultaneously reported the forward spring coming under heavy strain.