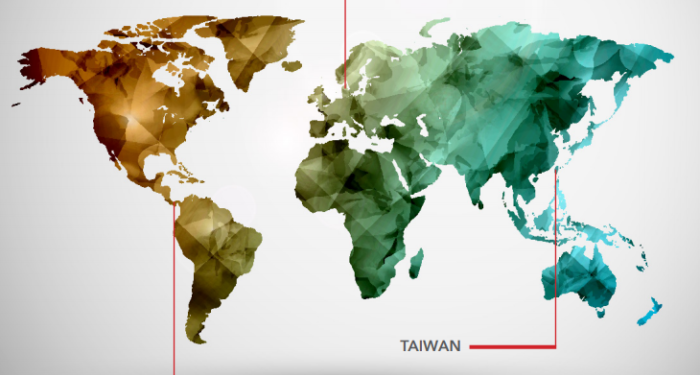 The three Flag States examined in the report.

Human Rights at Sea collaborated with the University of Bristol Law School Human Rights Implementation Centre and launched the second report ‘An evaluation of Flag State Practice in Monitoring, Reporting and Enforcing Human Rights Obligations on Board Vessels’, as part of a continuous study into the engagement, policies and remedies affected by flag States in relation to their duties to uphold human rights at sea.

This report focuses on Denmark, Taiwan and Panama, providing an insight into the three countries’ individual registries directly and repeatedly contacted, though unfortunately with little or no engagement with public enquiries.

The report aims to present deficiencies in human rights protection to offer informed recommendations and also comment on the under-explored issue of flag State practice and their international and national human rights obligation.

The main question of the report was: How do flag States comply with their international human rights obligations vis-à-vis persons on board vessels registered under their flag?’

The three sub-questions were:

The project consisted of three stages:

In comparison to Denmark and Panama, Taiwan’s lack of ratification of the core UN, Maritime and Labour Conventions represents a remarkable gap in the protection of human rights at sea. However, neither Denmark or Panama are beyond reproach, as both have certain shortcomings or distinctive issues arising from their human rights coverage. For example, although Denmark should be commended for its excellent treaty ratification and rights compliance, it appears to devalue the interests of migrant seafarers by failing to ratify the ICMW and Work in Fishing Conventions. By Denmark ratifying these outstanding treaty commitments, it would be a welcome denouncement of far-right and anti-immigration populism spreading across Europe. Panama also has areas of concern, such as the loophole of Article 92 which seriously lessens the impact of any safeguards included within its Maritime Law. It is clear, therefore, that whilst Taiwan has a more noticeable human rights gap, Denmark and Panama do still have areas on which to improve.

There are varying mechanisms in place in each flag State to ensure monitoring and reporting of human rights issues. According to the Paris MoU, both Panama and Denmark are listed as ‘white-list’ states, the latter ranking much better than the former. By contrast, Taiwan is not a party to the Paris MoU; and yet, is also classified as ‘white list’. While the maritime authorities have the main responsibility of ensuring the effectiveness of the flag states’ monitoring and reporting systems, the report shows that these mechanisms are not always sufficiently implemented. For instance, the PMA will only carry out an inspection upon a complaint, and only if that complaint is backed by the majority of the staff. Meanwhile, with respect to Taiwan, there is a significant disconnect between its listed standard and the efficacy of its human rights and labour law protection mechanisms. This is especially so in the fishing sector, where differential labour standards for foreign-workers and split institutional competence limits regulatory effectiveness. As it stands, Denmark seems to provide the most effective process for the protection of seafarers’ rights, which justifies their ranking on the Paris MoU. That said, the DMAIB may decide not to carry out investigations of a length below 15 meters regarding fishing vessels, and only 15 investigations of the accidents are published. Consequently, more work is needed in all three flag states to better improve their conditions.

Unfortunately, no response to these questions was provided by the selected points of contact. Given the limited scope of outreach to just three flag States, at this time few conclusions can be drawn from Stage 2. However, it is seemingly consistent with limited publicly available information and effort by the flag States to proactively provide clear and informative guidance related to human right obligations and monitoring.

The report recommends that:

Explore more by clicking on the PDF herebelow 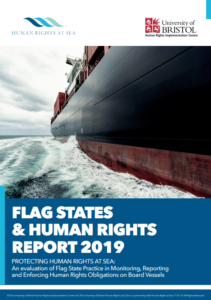