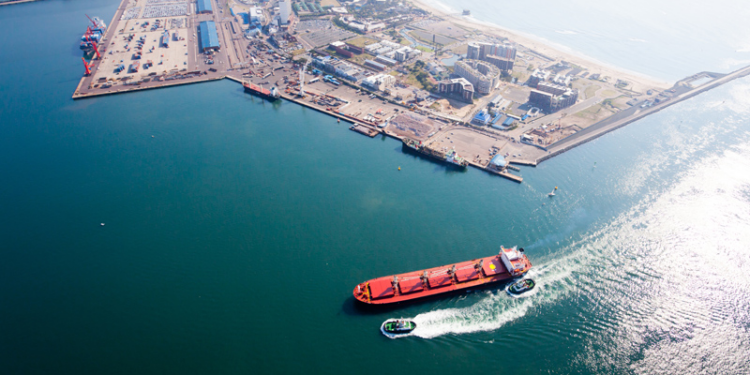 The 42nd session of IMO’s Facilitation (FAL) Committee, on 5-8 June, approved a completely revised and updated structure for its Compendium on Facilitation and Electronic Business, including a new standard IMO reference data set, which will be used as basis for automated and digital systems for exchange of information when ships arrive at and depart from ports.

The information data set supports mandatory reporting formalities for ships, cargo and persons onboard and can also be extended to support commercial businesses in international shipping.

The Compendium is being completely updated in order to enable the implementation of the revised Annex to the Facilitation Convention (FAL), which entered into force this year and requires electronic data exchange to be implemented by all FAL Convention Parties, by April 2019.

Work on the revised Compendium has been led by the World Customs Organization (WCO), with the collaboration of IMO, United Nations Economic Commission for Europe (UNECE) (the global focal point for trade facilitation recommendations and electronic business standards (UN/CEFACT)) and the International Organization for Standardisation (ISO).

The revised and updated Compendium is expected to be completed over the next six months so that it can be approved by the next Facilitation Committee session, FAL 43, in April 2019.