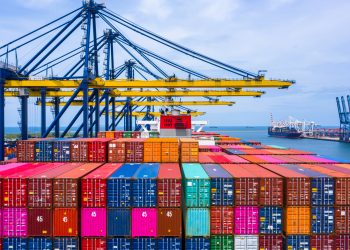 The FMC was briefed on progress implementing the Ocean Shipping Reform Act of 2022 (OSRA) and the findings of the Maritime Transportation Data Initiative (MTDI). 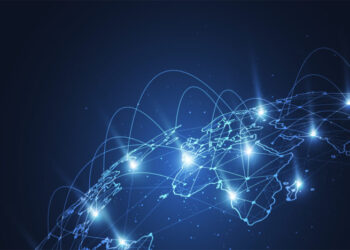 Data usage on commercial maritime vessels has jumped more than threefold since 2019, according to new communications analysis by Inmarsat, that underlines the shipping industry’s reliance on digital connectivity to enhance operating efficiency and crew welfare. 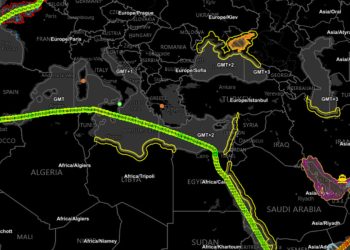 Augmented Routing Optimization which integrates weather routing into AI-based voyage analytics is changing what is possible in ship performance, according to METIS Cyberspace Technology. 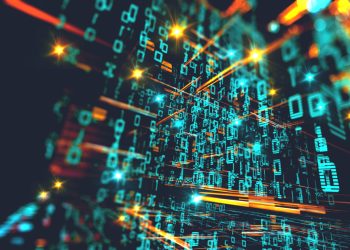 NAVTOR has collaborated with Danelec to help shipowners and operators translate onboard data into business value, aiming to improve decision making. 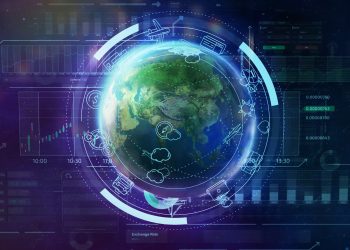 ABS's latest advisory provides best practices for creating and using metadata for managing digital information to support the growing development and adoption of smart, autonomous and remote-control functions in the marine and offshore industries.

EMSA has launched the Blue Data Warehouse, a new project designed to facilitate access to various information sources from systems managed by EMSA as well as from possible commercial providers. 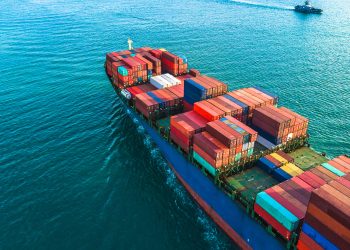 The Federal Maritime Commission is seeking public comments on a proposed plan for gathering import and export information from vessel-operating common carriers that is responsive to a requirement established as part of Public Law 116-146, the Ocean Shipping Reform Act of 2022 (OSRA). 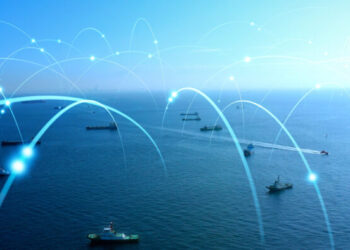 The Liberian Registry’s new data exchange with its Recognised Organisations (RO) provides online, real-time access through a ‘single window’ to data on all statutory certificates issued by Class/RO. 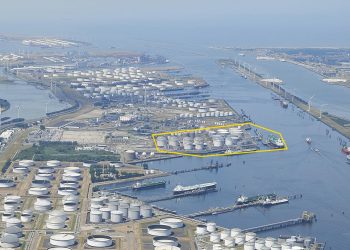 Since the outbreak of war in late February, the average waiting time for a Bulker at Europe’s busiest port has often been above the high end of its three year range. But over the seven week period from May 9th to June 29th, it escalated from 48 hours to 186 hours. It has since eased to 113 hours but remains very high for the time of year, VesselsValue has warned. 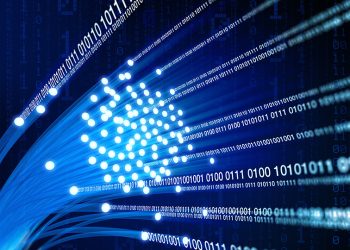