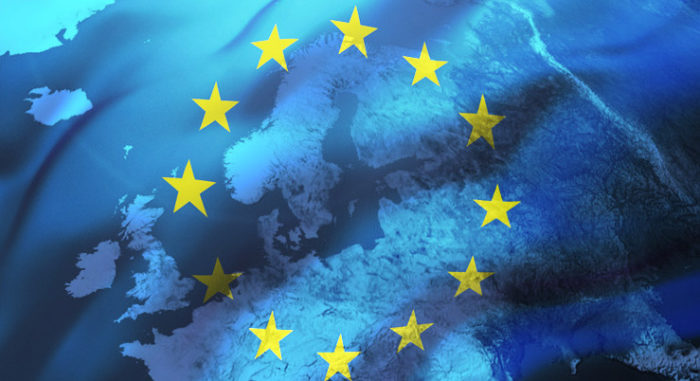 On 2 December, the European Council accepted the proposal of easing the completion of the trans-European transport network (TEN-T), by running up the permit-granting processes. The agreed proposal goals to clarify the procedures which project promoters need to follow, such as permit granting and public procurement.

Specifically, the Council as an EU decision-maker, agreed its position to make the permit-granting procedures more efficient and easier. In light of the situation, member states will set an authority to act and respond when needed. Through the authority, promoters can contact them to receive the exact guidance on the submission of documents or other information.

The permit-granting process is going to be set under a maximum time limit of four years, while this period can only be extended under specific justified cases.

At the same time, member states will have two years' time from the directive’s entry coming into force, to incorporate its provisions into national law. The directive will cover projects that are part of pre-identified cross-border links and missing links of the TEN-T core network.

The proposal was first presented by the Commission in May 2018 under the third ‘Europe on the move’ package, which aims to make European mobility safer, cleaner, more efficient and more accessible, while the final text must be approved by both Council and the European Parliament.

For the records, member states will be able to apply freely the directive also to other projects on the TEN-T network, to boost a broader approach for transport infrastructure projects. Overall, the European Council earlier this year further agreed its position on MRV revision.