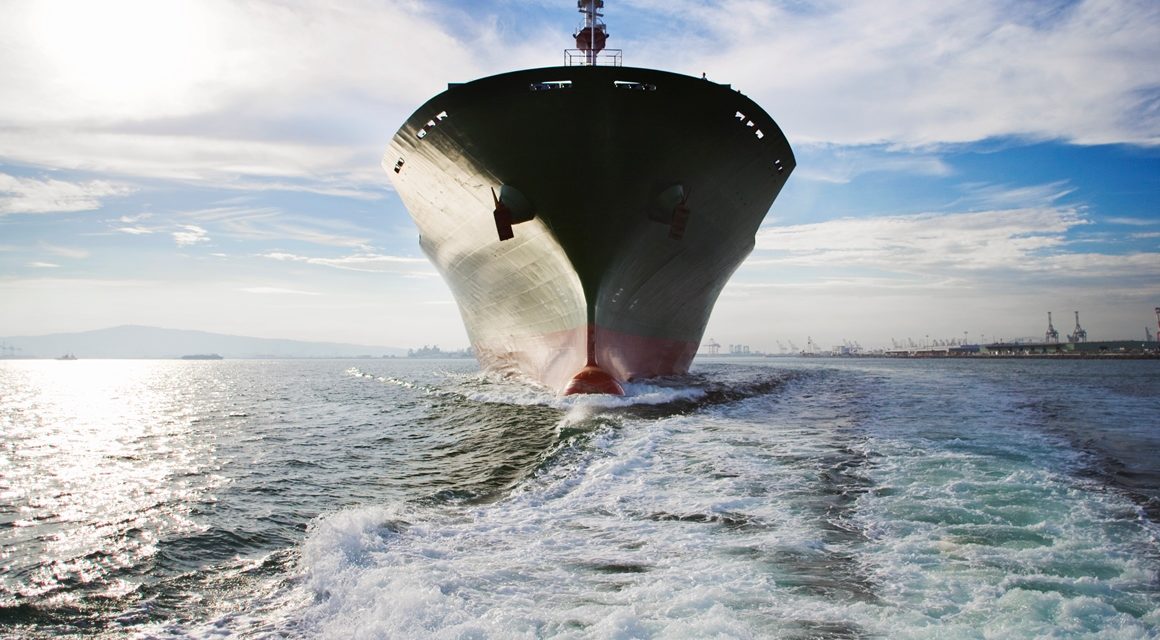 Egypt issued amendments concerning the Egyptian customs law and the effects of such changes, focusing on prohibited goods, as well as on the penalties that will follow under the possibility of non compliance.

Carriers and their agencies role in the shipping industry in Egypt should be aware of the following:

Prohibited goods are defined as goods which the applicable laws or decisions prohibit their export, import, or transit.

Anyone who violates the provisions above, shall be penalized with a fine equivalent to the customs tax. If the audit and subsequent review cannot be carried out and prevents the person from the customs authority from implementing the written permission referred to in Article 9 of this law, a fine of EGP 20,000.00 shall be imposed, unless there are justifiable reasons acceptable to the Customs Authority. 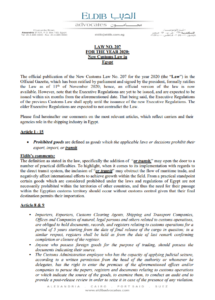