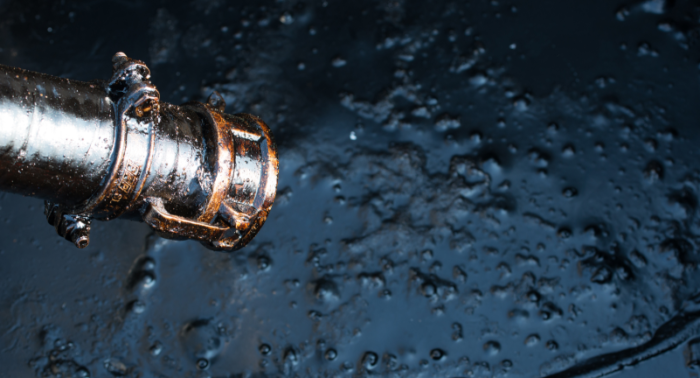 New limits of liability under OPA 90

The US Congress voted to pass the Oil Pollution Act (OPA), shortly after the infamous Exxon Valdez incident, which spilled more than 11 million gallons of Alaskan crude into the water of Prince William Sound, in March 1989.

OPA applies since August 1990, amending the Federal Water Pollution Control Act and establishing what companies must do to prevent, respond to, and pay for oil spills.

Namely, it sets out comprehensive regulatory and liability controls, aiming to protect and clean the marine environment from oil spills. In order to achieve this goal, it includes extensive provision to prevent a circumstance that could lead to an oil spill.

What is more, OPA implementation for shipowners is supported by an implementation regulation shore side. This means that facilities terminals, the US Coast Guard and the States themselves all have parallel requirements that have been imposed on them.

Essentially, OPA 90 streamlined and enhanced US EPA's capability to prevent and respond to disastrous oil spills. For this reason, a trust fund financed by a tax on oil is available to clean up spills when the responsible party cannot or does not want to do so. The Oil Spill Liability Trust Fund (OSLTF) can find up to $1 billion to pay for expeditious oil removal and uncompensated damages up to $1 billion per incident.

OPA also mandates oil storage facilities and ships to submit to the Federal government, plans describing their response plan to large discharges. Moreover, it requires the development of Area Contingency Plans, in order to prepare and plan for oil spill response on a regional scale.

Today, OPA 90 is widely considered as a successful regulation. Mrs. Cynthia Hudson, CEO, Hudson Analytix, provided a comment on this, during a thought provoking discussion in one of our “Ask SAFETY4SEA” episode series. Mrs. Hudson noted that “Communication and understanding” are the secret ingredients for OPA 90 success. 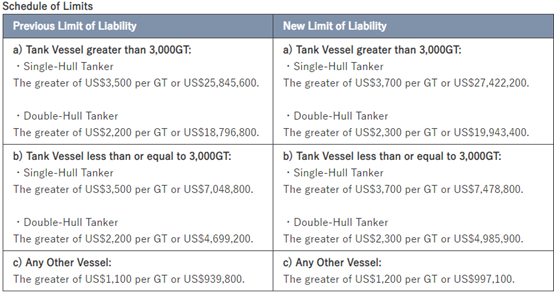 However, despite the success of OPA 90, and the fact that there are not frequencies of incidents as they were used to be, shipowners and regulatory authorities should not remain in their relax-zone.

As a matter of fact: