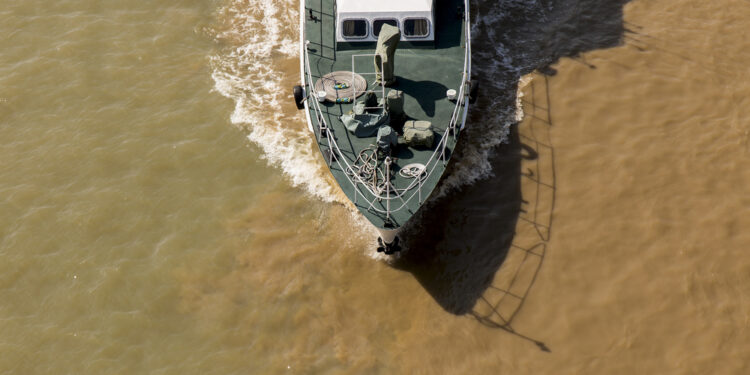 China’s recently enacted coast guard law could escalate maritime disputes, as its language could be used by Beijing to intimidate its neighbours in South China Sea, the US State Department warned.

The new law, passed last month, allows for the first time Chinese coast guard to fire on foreign vessels and comes at a time of severe maritime sovereignty disputes of China with Japan in the East China Sea and with several Southeast Asian countries in the South China Sea.

During a regular briefing on Friday, State Department spokesman Ned Price said the US joins the Philippines, Vietnam, Indonesia, Japan, and other countries in expressing concern with the law.

We are specifically concerned by language in the law that expressly ties the potential use of force, including armed force by the China Coast Guard, to the enforcement of China’s claims in ongoing territorial and maritime disputes in the East and South China Seas,

Industry progress during pandemic to drive up shipping confidence

He also noted that language in that law, including text allowing the coast guard to destroy other countries’ economic structures and to use force in defending China’s maritime claims in disputed areas, strongly implies this law could be used to intimidate the PRC’s maritime neighbors.

Concluding, he stressed the United States reaffirmed a statement last July in which then-Secretary of State Mike Pompeo rejected China’s disputed claims to offshore resources in most of the South China Sea as “completely unlawful.”