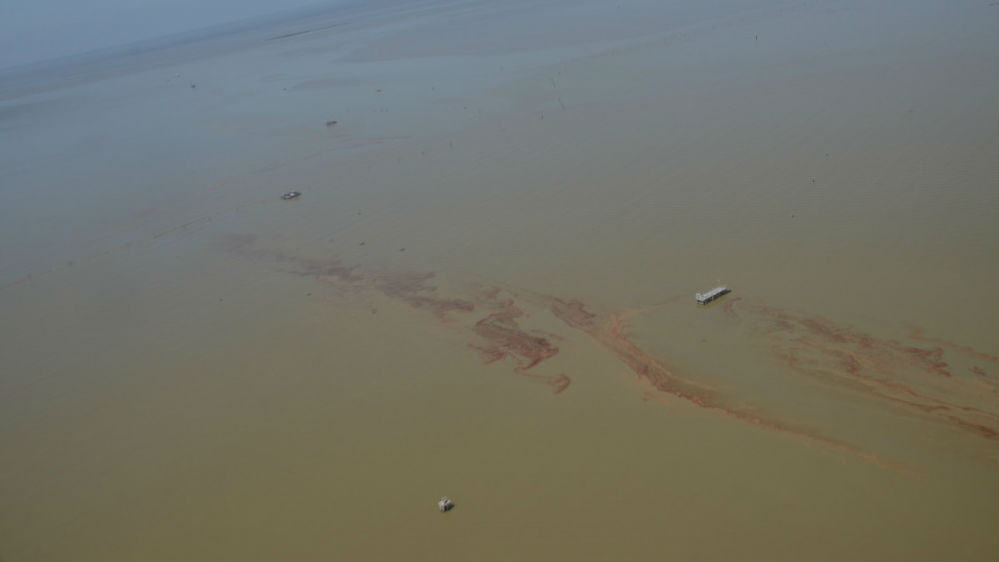 US Coast Guard (USCG) announced that has completed, on March 22, clean-up operations for an oil spill from an abandoned wellhead near Venice, Louisiana, that occurred March 21.

Approximately 168 gallons of crude oil were reported to be collected during clean-up operations. USCG said that there are no reports of affected wildlife.

Hilcorp Energy announced that the source of the oil discharge has been secured.

Members from the Coast Guard Sector New Orleans Incident Management Division assessed the scene of the incident via a flyover, a shoreline assessment, and a visual inspection of the wellhead.

There were no discrepancies or significant sheening reported. The cause of the incident is under investigation.