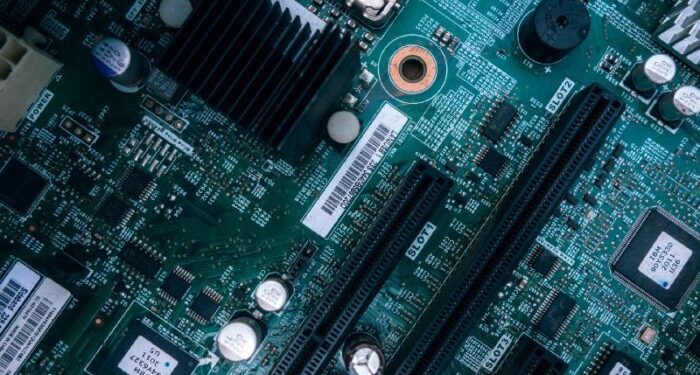 Zeaborn Ship Management, Singapore, has signed a Memorandum of Understanding with BlocBox, the developer of a blockchain protocol to collaborate on a blockchain based project to ensure the safety of ships at sea. The company has planned to build an immutable distributed ledger with blockchain technology to solve the challenges of retrieval of black box data, transparency, predictions and ownership in the maritime and aviation industry.

Mainly, a prototype of the interface has been developed by the team and is in its testing phases.

As reported in the company’s statement, BlocBox will collect VDR data from a test ship allocated by Zeaborn Ship Management that can be stored and distributed in a blockchain network. The said data will then be converted into BlocBox encryption format.

The BlocBox encryption format uses hash mechanism to encrypt the data into Blockchain ready formats. This Blockchain network on shore is governed by the BlocBox Protocol. The simulated VDR data will be analysed by Zeaborn Ship Management.

Moreover, Mr. Saurish Nandi, noted that by employing blockchain technology, both companies will be able, by collecting the VDR data, to transfer via satellite to the blockchain network.

Finally, he added that

Our proprietary BlocBox protocol will allow the shipowners to give permissioned access to various stakeholders in the maritime ecosystem.