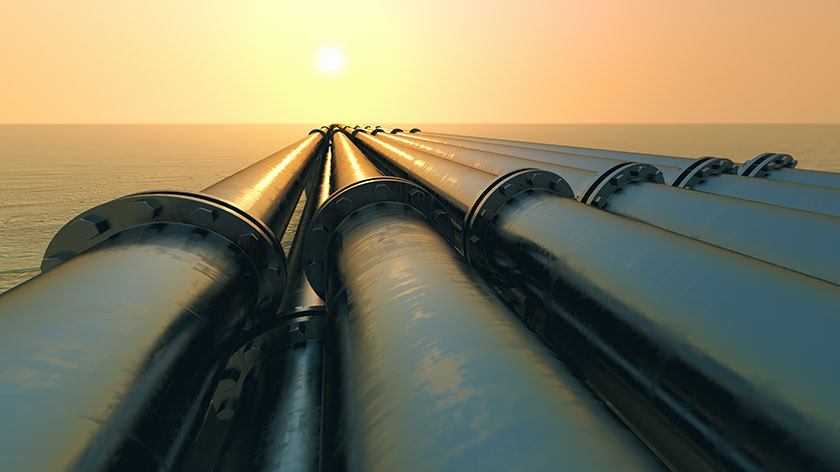 IEA released its World Energy Outlook 2017, on 14 November, which includes a detailed focus on natural gas. It also addresses matters regarding the environmental case for gas and the issue of methane emissions from oil and gas operations.

The emissions that natural gas produces give gas an advantage relatively to other fossil fuels.

Namely, CO2 emissions from gas are around 40% lower than coal and around 20% lower than oil. Although, gas combustion produces significant levels of nitrogen oxides (NOX), with around 10% of global NOX emissions coming from the use of gas, it produces virtually no SO2 emissions and negligible levels of PM2.5, IEA mentions.

Albeit these results, coal use dominates global emissions of SO2, oil products used for transport are the dominant source of NOX, while the combustion of wood and other traditional solid fuels produce more than half of current PM2.5 emissions, according to IEA.

Although gas produces low emissions, the role of methane is crucial. IEA noted that there were 76 Mt methane emissions from oil and gas operations in 2015, split in roughly equal parts between the two, with some being accidental while others are deliberate.

Eurasia and the Middle East are estimated to be the highest emitting regions, accounting for nearly half of the total emissions globally, followed by North America, IEA reports.

"Despite these issues, taking into account our estimates of methane emissions from both gas and coal, on average, gas generates far fewer greenhouse-gas emissions than coal when generating heat or electricity, regardless of the timeframe considered," IEA highlights.

Concluding, IEA mentions that it is crucial to reduce emission intensity is as low as practicable. A key reason to solve the problem that methane emissions cause is that in many cases there is already a path to market for the captured methane to be sold.

If the value of this methane is greater than the cost of the technology to capture it, it would be possible to avoid the emissions of a potent greenhouse gas while simultaneously generating a profit, IEA emphasizes.