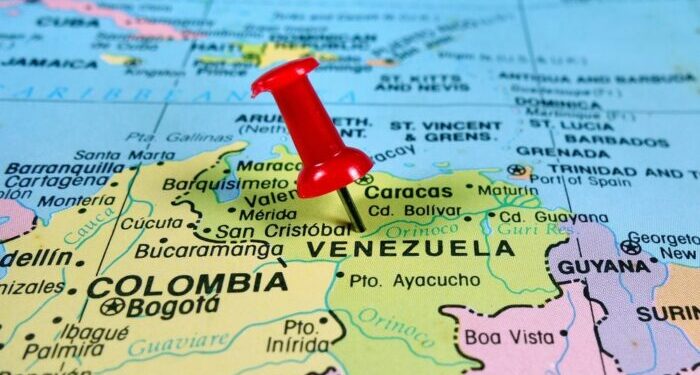 The US decided to ease sanctions to enable Venezuelan oil to be transported to Europe to help those countries reduce their dependence on Russian oil.

According to Bloomberg, Italy’s Eni and Spain’s Repsol are the only major European oil producers with operations in the country. The companies are now working with the Biden administration to divert Venezuelan oil bound for China to Europe.

Moreover, Chevron will also be allowed to negotiate its licence with Venezuela’s oil company PDVSA to resume operations in the country.

In fact, several Venezuelans, including Carlos Erick Malpica Flores, a former PDVSA treasurer, will be removed from the US sanctions list.

In order to cuts its dependence on Russian oil, the EU presented the RePowerEU plan. According to the EU, there is a double urgency to transform Europe’s energy system: ending the EU’s dependence on Russian fossil fuels, which are used as an economic and political weapon and cost European taxpayers nearly €100 billion per year, and tackling the climate crisis.