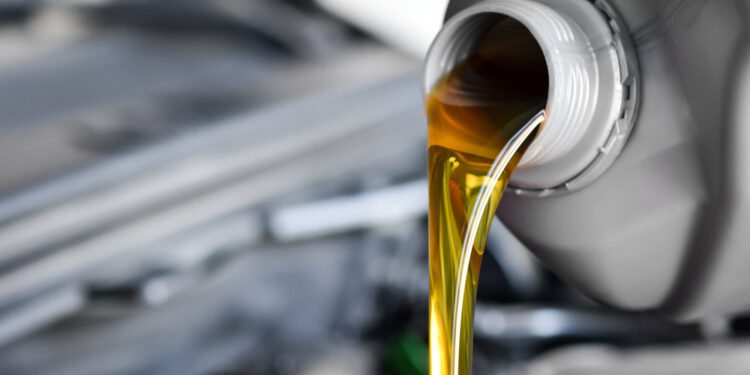 The European Commission has proposed a plan to phase out Russian oil imports, increasing its efforts to cut off a key source of funding for the Kremlin.

The proposal still has to be approved by member states, and reflects extended negotiations regarding how far the European Union should go to penalize and isolate Russia for its war in Ukraine.

The phaseout will be more gradual than the immediate embargo some countries had been pushing for, banning oil imports after six months and refined petroleum products by the end of the year.

The oil plan is the centerpiece of E.U.’s sixth round of sanctions, a package that would also remove Russia’s biggest bank, Sberbank, and two others from the SWIFT payment system.

A draft plan has now been sent to the 27 E.U. member countries, and it could be formally approved as early as the end of the week, according to diplomats and officials, the Washington Post informs.

Since Russia’s invasion of Ukraine, the EU has cooperated with the US and other allies to sanction Moscow, but it has struggled to reduce its dependence of Russian fossil fuels.

In 2020, EU imported about 35% of its oil from Russia, along with 40% of its natural gas and nearly 20% of its coal. In March, when President Biden announced a U.S. ban on Russian oil and gas, the EU said it could only commit to reduce Russian gas imports by two-third by year’s end.

Nearly a month later, as graphic footage of atrocities in Bucha, Ukraine, started circulating, the E.U. moved ahead with a coal ban.

Shipowners associations also condemned in the strongest terms Russia for the on-going war and invasion of the sovereign state of Ukraine.

The international community – including the EU, the US and the UK – has introduced significant sanctions towards Russia.

As informed, the associations stand firmly behind the measures adopted to end the war and the sanctions adopted by the EU. Additionally, they welcome the EU member states’ adoption of the 5th sanctions package including the sanctions proposed on maritime transport

The associations said that they are ready to support further measures adopted by the European Union and its partners in their support of the Ukraine, including those in the maritime sector with the aim to meet the demand stated in the resolution adopted by the United Nations General Assembly on the 2nd of March that Russia is to “immediately, completely and unconditionally withdraw all of its military forces from the territory of Ukraine within its internationally recognized borders.”