The UN launched the ‘Sustainable Development Goals 2019’ focusing on the progress that has been made from the day that the 2030 Agenda was set; The report answers whether, being 10 years away from 2030, makes the world ready to deal with sustainability and changes and whether the 13 SDGs have been achieved.

The coming years will be a vital period to save the planet and to achieve sustainable, inclusive human development

Overall, the report discusses the pros and cons of the world’s evolution from 2015, when the UN Sustainable Development Goals were launched.

#1 Progress has been made. 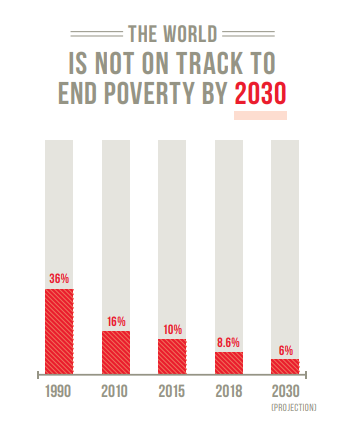 As the report alerts

sea levels are rising; ocean acidification is accelerating; the past four years have been the warmest on record; one million plant and animal species are at risk of extinction; and land degradation continues unchecked. 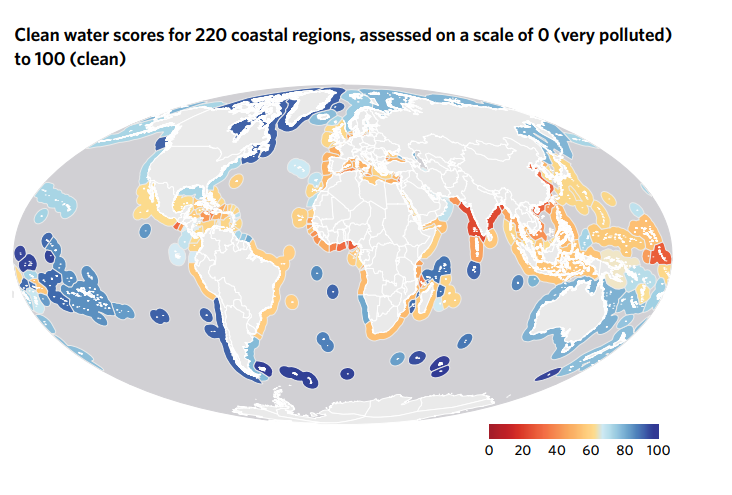 The report notes that there is still room for improvement in coastal areas and sees. Yet, such improvements can only be accomplished by policy commitments at the country level to expand access to wastewater treatment and to reduce chemical and nutrient runoff from agricultural sources, along with global commitments to reduce plastic debris.

In light of the above, António Guterres, Secretary-General of the United Nations added that the areas that can boost the progress across all 17 Sustainable Development Goals are financing; resilience; sustainable and inclusive economies; more effective institutions; local action; better use of data; and harnessing science, technology and innovation with a greater focus on digital transformation.

In everything we do, we must diligently ensure that policy choices leave no one behind, and that national efforts are supported by effective international cooperation, grounded in a commitment to diplomacy and crisis prevention. 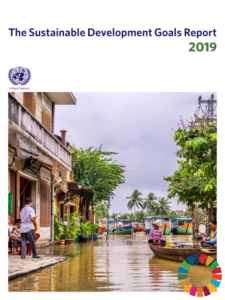