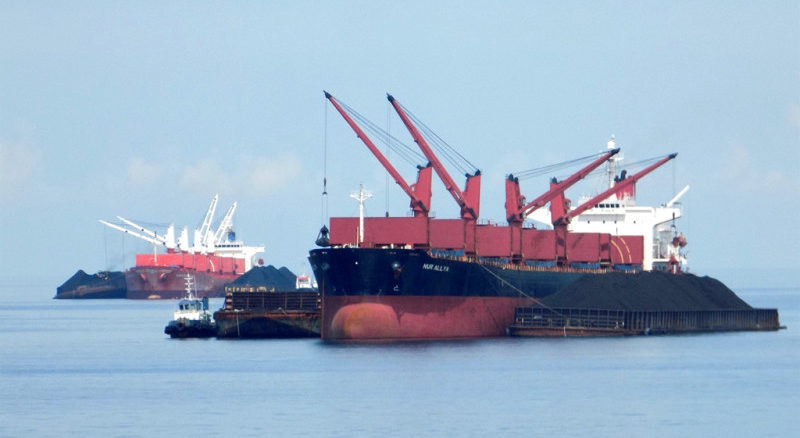 Indonesia's National Search and Rescue Agency announced that they are halting the search and rescue operations for the missing Indonesia-flagged Nur Allya. The vessel disappeared in late July. According to the authorities, the operations stopped on September 9.

The Indonesia-flagged 52,400 dwt bulk carrier Nur Allya and its 25 crewmembers disappeared after sending a distress signal in waters off eastern Indonesia.

Following, in the early days of September, the search and rescue teams found a lifeboat belonging to the lost ship, while an oil sheen has been discovered in the area near Obi Island, eastern Indonesia.

Although the reason of the ship being lost remains unknown, it is believed that the cause may be cargo liquefaction.

However, despite all the efforts, the vessel and its crew remain unseen. The Indonesia authorities said that active monitoring by alerting the fleet and personnel will be continued.

In light of this incident, Intercargo, the International Association of Dry Cargo Shipowners, urged all shipowners, operators and seafarers to exercise extreme caution when accepting for carriage nickel ore and other cargoes that have the potential to liquefy.

Overall, nickel ore is considered a dangerous cargo due to its propensity to liquefy.