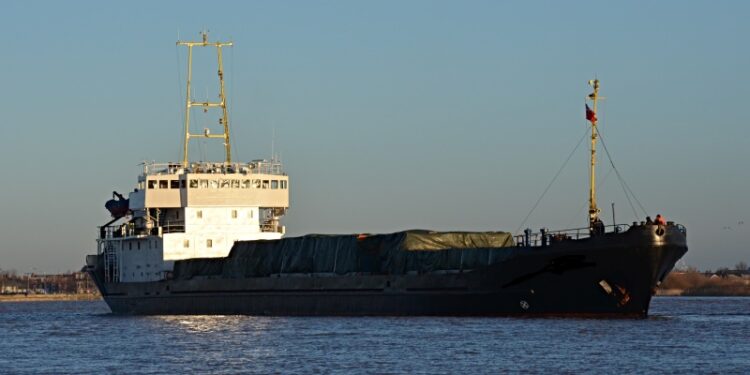 The Ukrainian-owned M/V “TURBO SM” was recently refused access to the Paris MoU region, as it has failed three inspections in three years.

Namely, the vessel was detained in Rostov-on-Don (Russian Federation) on 2 September 2021. This is the third  detention in the Paris MoU region within the last 36 months. The ship flies the flag of Comoros, which is black on the current Paris MoU WGB list.

Your attention is drawn to the provisions of Section 4.4 of the Paris MOU, Article 21.6 of EU Council Directive 2009/16/EC1, which allow access to a specific port and anchorage in the event of force majeure or overriding safety considerations, or to reduce or minimize the risk of pollution or to have deficiencies rectified, provided that adequate measures to the satisfaction of the competent authority of such State have been implemented by the company or the master of the ship to ensure safe entry.

To remind, there are three reasons for which a ship to be refused access to ports in the Paris MoU region: