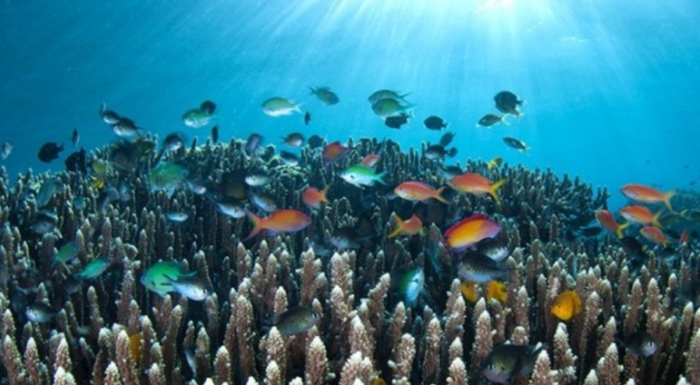 The UK Government established 41 new marine conservation zones. Now, an area almost twice the size of England will become a 'blue belt' of protected waters. The new protected areas range from Studland Bay, near Bournemouth, to the Goodwin Sands off the Deal coast in Kent.

The new 'blue belt' will cover 4633 sq miles of marine habitat, bringing the total number of marine protected areas along the British coastline to 355.

Commenting on this development, the UK environment secretary, Michael Gove, said that the UK is protecting more than 30% of its ocean. He explained that the latest round of marine conservation zones is a big step towards extending UK's blue belt to protect sea life.

However, critics have in the past doubted the 'blue belt', saying that they are nothing more but 'paper parks'. Nevertheless, conservationists said these zones had begun to make a real difference.

The management of each zone is different, based on the needs of marine life and local people including fishermen. In addition, trawling can be limited and new cabling for offshore windfarms will normally have to be routed around the parks.

Nonetheless, Alec Taylor, head of marine policy at WWF, expressed that these new zones will establish a network to protect UK's marine wildlife, but a problem is that they are poorly monitored.

For this reason, good management is needed to prevent damaging activities, like beam-trawling or dredging for scallops and langoustines which impact fragile marine wildlife, Joan Edwards, director of living seas at The Wildlife Trusts, stated.