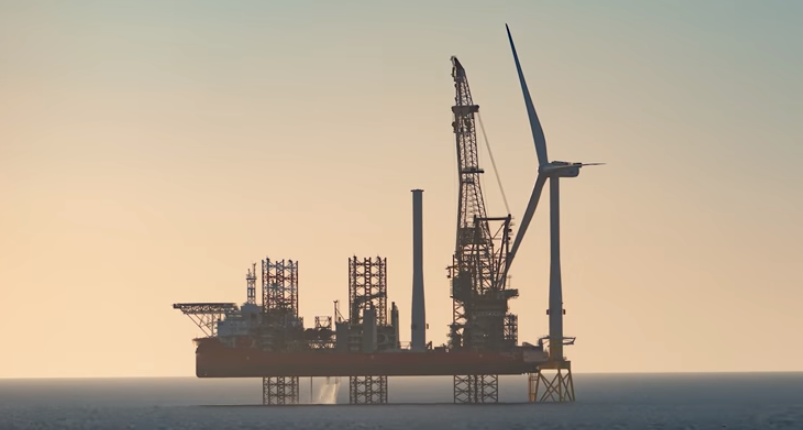 Under the possibility of strike that could affect operations of the Norwegian oil production, the strike has been averted as the Norwegian Oil and Gas Association and the Norwegian Organisation of Managers and Executives (Lederne) have struck a pay deal.

As the Norwegian Oil and Gas Association reported, the company reached to an agreement with the workers.

The lead negotiator on behalf of the employees, Jan Hodneland commented

The Association noted that this offer agrees with the 3.2% framework set by the agreement with the lead sectors earlier this year.

In addition, the parties plan to commence discussions up to September 30, 2019, concerning the intermediate pay negotiations function, local pay talks and committee work related to future new forms of collaboration and operation.

As reported, the mediation came after Lederne decided to cut off negotiations with the Norwegian oil and gas, over the offshore agreement on pay and conditions. Lederne interests approximately 1,000 members, of the 7,500 unionized employers covered by the offshore agreements, and the possibility of strike would result to loosing about 400,000 barrels of oil equivalent a day in production.