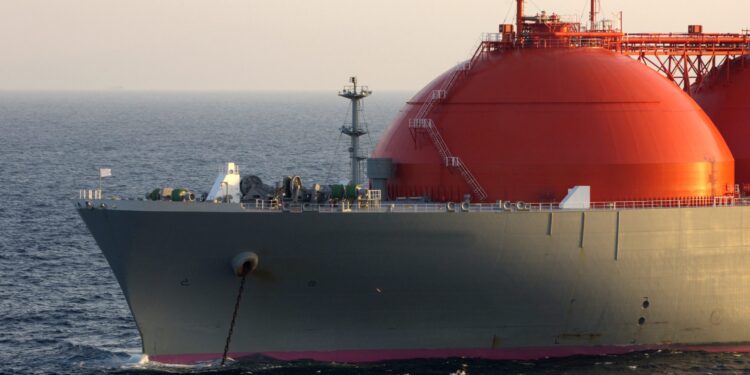 Scientists at the Research Center for Gas Innovation are planning a roadmap to assess the technological, economic and environmental factors that could influence the use of Natural Gas (NG) as marine fuel in Brazil. The feasibility study is supported by FAPESP, BG Group-Shell and various research institutions, according to Science & Technology Research News

The scope of the project was presented during the Sustainable Gas Research & Innovation Conference 2016, held on September 27-28 in São Paulo, Brazil.

Researchers from RCGI and the Sustainable Gas Institute (SGI) at Imperial College London in the UK attended the event to discuss research, development and innovation related to NG, biogas and hydrogen, including new technology and ways to reduce greenhouse gas emissions.

Researchers said they are planning a roadmap to take into account a range of factors, such as technology, economics and environmental management in order to evaluate the feasibility of using Natural Gas a marine fuel.

“The need to switch to low-sulfur fuel has made LNG competitive and worthwhile for the international shipping industry. LNG’s NOx content is low, and its SOx and particulate matter contents are practically zero,” said Claudio Muller Prado Sampaio, a professor at the University of São Paulo’s Engineering School (POLI-USP) and one of the coordinators of the project.

“Furthermore, large-scale production of shale gas in the US has greatly increased the global supply of LNG, helping to bring down the prices of this fuel.”

Some NG-producing countries, such as the United States, have first moved to build dual-fuel ships and to create LNG storage depots for ship refueling. More recently, they have started to design and build LNG-powered container ships and offshore supply vessels.

“Most of these ships are being developed in other countries, so we don’t yet know what techniques are used to build them,” he said.

“We plan to develop LNG-powered ships designed to operate under Brazilian conditions, including the need for smaller drafts and different dynamic positioning systems for automated heading and position control while loading or unloading, even in heavier seas and winds.”, he also said.

The researchers will also evaluate the availability of NG from Brazilian reserves to project supply and demand for LNG as marine fuel in the coming decades.