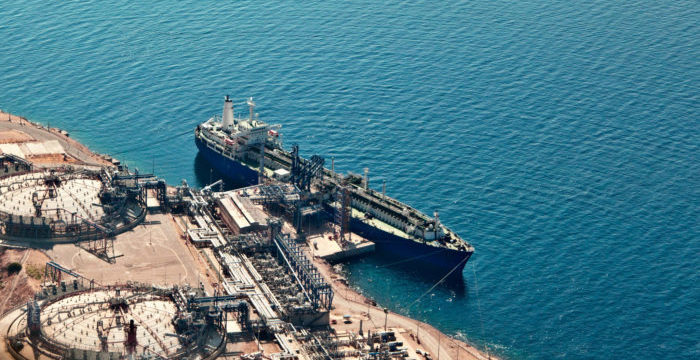 Oil majors such as Royal Dutch Shell and Exxon Mobil were among the groups selected to build five LNG terminals in Pakistan, as the country aims to triple imports and ease gas shortages, said Omar Ayub Khan, Pakistan’s minister of power and petroleum.

The terminals could be in operation within two to three years and could collectively triple Pakistan’s LNG import capacity, he informed in an interview to Reuters on Friday.

The groups selected to build terminals are Tabeer Energy, a unit of Mitsubishi Corp; Exxon and Energas; Trafigura Group and Pakistan GasPort; Shell and Engro Corp; and Gunvor Group and Fatima.

It was not immediately clear if the companies involved had made final investment decisions to proceed.

The five must submit plan details to the ministry of ports and shipping by Nov. 5 for approval, but cabinet has already approved them, Khan added.

Pakistan is chronically short of gas for power production and to supply manufacturers such as fertilizer makers, hobbling the country’s economy.

The country has sought bids for a 10-year LNG supply tender for the current terminals and the results will be announced in two to three weeks, he noted.

Pakistan’s demand for LNG could increase more than three times in the next three to five years, the chief executive of Pakistan LNG said earlier in 2019.

In February, Texas-based Excelerate Energy marked a milestone when its FSRU Exquisite completed a 1,500th ship-to-ship LNG transfer operation at the Engro Elengy Terminal in Pakistan.