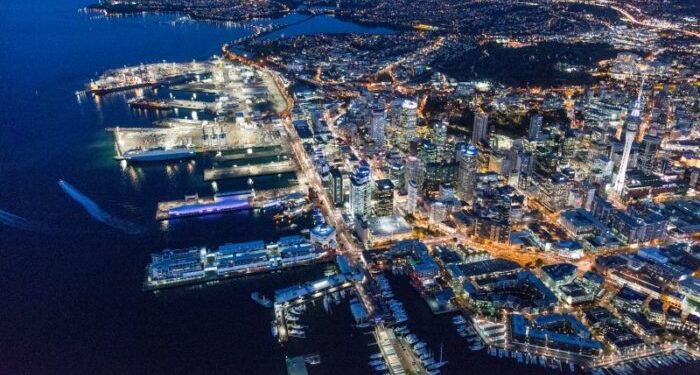 The New Zealand Ministry of Transport along with UNISCS recently published the “Final Report of the Upper North Island Supply Chain Strategy Working Group” exploring the options of Auckland’s move, while arguing that the plan to move its operations to Northport is no longer environmentally and economically feasible.

On the other hand the Ports of Auckland and Northport’s governments disagree with the above mentioned arguments and insist to take over much or all of Auckland’s existing and projected future freight business.

The final report was conducted by the Ministry of Transport in collaboration with the Upper North Island Supply Chain Strategy (UNISCS) Working Group, representing their recommendations, highlighting the priorities for investment in rail, roads and several other supporting frameworks, securing the wellbeing of all New Zealanders and development of regions.

In light of the situation, the report suggests :

1) To modernise the Auckland’s cruise ship terminal and Waitemata to become a commuter, tourism and recreation harbor.

2) The New Zealand’s proposed two-port configuration should be supported by a restored North Auckland rail line and spur to Northport.

3) The establishment of a new island freight hub in northwest Auckland to complement and be connected to Metroport in the south.

As the strategy further recommended, the above transitions should begin immediately in order to be finished no later than 2034.

Northport from its side, claims that does not have enough space to manage and accommodate all of the Ports of Auckland operations.

Moreover, Auckland’s authorities noted that the closing will affect and increase the cost of imports by between NZ$533 million and NZ$626 million a year.

Some people claim that closing Auckland’s port would not increase prices, but this is not true. Currently, the price of imports through distant ports like Tauranga is kept low by competition. Think of it as the ‘Gull effect’ for ports. Just as opening a Gull petrol station lowers prices at stations nearby, having a port in Auckland keeps import prices low.

A local poll presented that 77% of people believe that the port’s move would have positive impacts for Northland’s economy while a 12% thinks that would be an environmental disaster and lastly a 7% estimates that will be worse for the roads.

Concluding, the report marked that the Government should put into force its recommendations as policy immediately and give to ports and their owners a deadline until 1 December 2020 to reach commercial agreement on how the strategy will be implemented.

You may see further details in following PDF 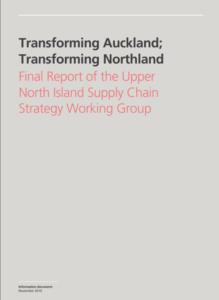