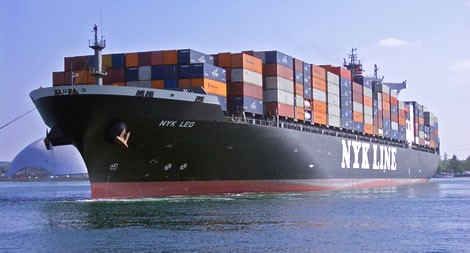 NYK recently announced that on April 1, a deck officer named Tomoko Konishi became the first woman in the company’s 132-year history to be promoted to the rank of captain.

Ms. Konishi joined NYK in 2004 after she graduated from the National Institute of Technology, Toba College in Mie prefecture. Since then, she has worked aboard containerships, pure car and truck carriers, and LNG carriers, among others, as a pioneering female officer. She has been active in a number of fields and has also used her onboard experiences in office work.

In 2004, NYK became the first major Japanese oceangoing company to accept female officers, and since then their numbers have continued to rise. The company currently has 14 working all over the world at sea and on land. NYK says that it will continue with its efforts to encourage diversity in the workforce by promoting workplace environment and human resources.