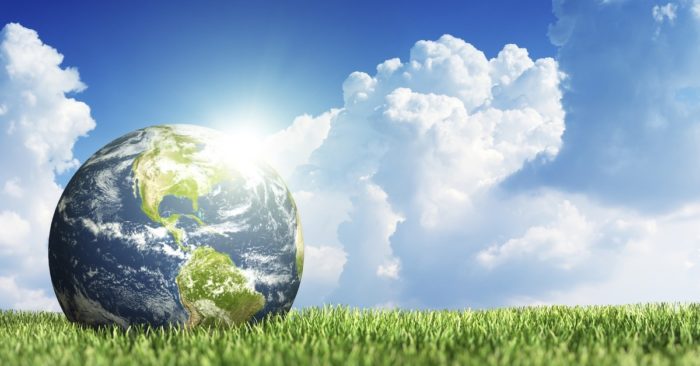 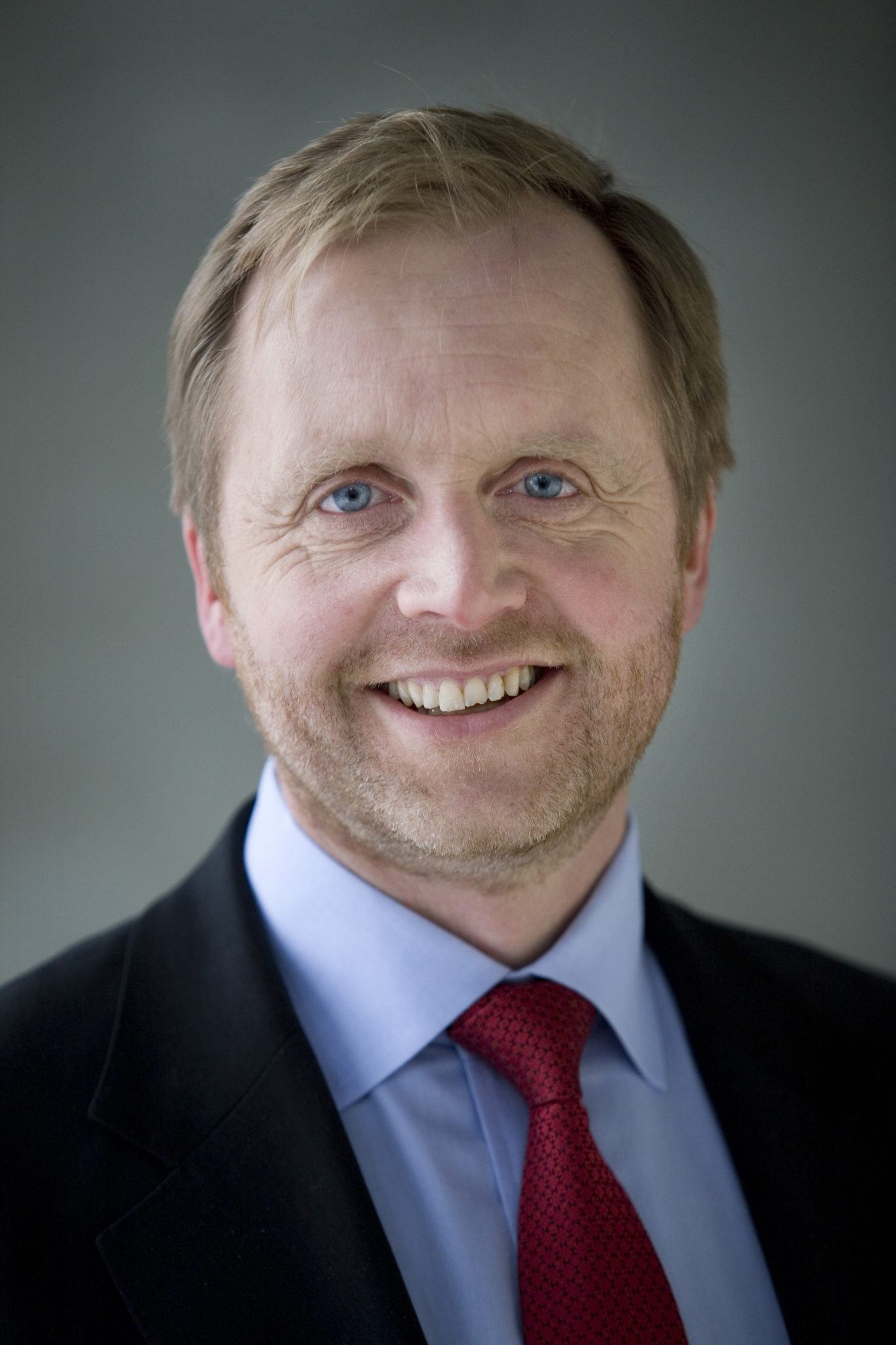 It is extremely motivating for me to lead this business-led climate initiative that gathers companies with the most ambitious climate commitments in Norway to take a leading role in the transition to the low-emission society. Here in Norway there’s a strong focus on green growth, and the maritime sector promises to be a key area of transformation and job creation, especially in the context of the challenges presented by declining oil and gas production off the Norwegian continental shelf, Mr. Haugland said

Mr. Haugland also encouraged for more public and private collaboration to create new perspectives and shape the industry’s decision-making. He explained that more must be done to make Norwegian and international shipping truly sustainable. However, in order to do that, the transition must be accompanied by new opportunities and solutions that these changes will offer and understand how they can strengthen a company's position on the market.

Four years ago, in January 2015, the Norway 203040 partners identified four opportunity areas, in order for Norway to unlock new competitive positions. These areas were:

A month later, in February 2015, Norway pledged to limit its total emissions by 2030 by 40%, compared to 1990 levels. This promise incentivized 21 Norwegian businesses and 4 supporting partners to cooperate and accelerate Norway's low-carbon transition.

Our changing climate does not just demand action from politicians, businesses and civil society at large - the need to change could also be viewed as one of the greatest business opportunities of our time, the coalition noted

Now, with carbon constraints more strict, Norway 203040 believes that the competitive landscape will change significantly. To become ready for the future, and be ready to compete in a low-carbon world, Norway will have to adopt new positions. Namely, it should find ways to supply sustainable revenue while reducing CO2 emissions, create jobs, build skills and nurture innovative clusters.

What is more, in 2016, Norway 203040 partners proceeded to phase two, which is a three-year coalition from 2016 to 2018. During 2016, the coalition worked to identify the most material themes it could take up, according to the opportunity areas identified in phase one. Specifically, it prioritised six themes:

Based on the initial work completed in phase one, the coalition's partners have concluded on four different themes. These will focus on the coalition's work in 2017 and 2018. Currently, Norway 203040 is developing four pilots to focus on: