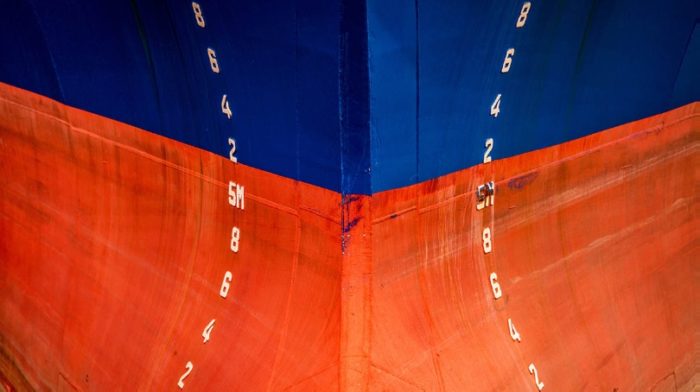 In the latest revision of the Nordic Marine Insurance Plan, it was agreed to restrict the war risk cover to politically motivated interventions, with state interventions falling outside the war risk cover included in the marine insurance cover. The 2019 revision of the NMIP was approved by all parties and the document was published for use by insurance practitioners. The amendments in the 2019 version vary from small clarifications in clauses to more substantial re-writing of individual clauses.

Mainly, the Nordic Marine Insurance Plan (NMIP) is a document that was agreed between Nordic insurers and Nordic shipowners through the mechanism of a Standing Revision Committee. The roots of the current Plan go back to the first Norwegian Plan of 1867.

The NMIP 2013 followed now, covers all traditional marine insurances, except P&I. According to Nic Wilmot, Gard's Special Adviser, the NMIP and its Commentary are to be revised in three year cycles.

Yet, the most important clarification was made in relation to clauses 2-8 and 2-9 which deal with the division between marine and war perils.

Most importantly, the revisions focus on clarifying the cover under clause 2-8 (b) which highlighted that intervention by state power was not included in the marine cover.

Also, in recent past, insurers noted a trend of vessels being captured or detained in ports without it being obvious whether the motivation was law enforcement or whether there were other political motives.

The new structure can be broken down into three types of interventions:

In the NMIP a specific reference is made to capture at sea, confiscation, expropriation and similar interventions. Insurers will provide cover only if these actions are taken by the vessel's own state.

The expectation is that own state administration will voluntarily compensate the owners for the use of the vessel.

Yet, if the same actions are taken by a foreign state power war risk insurance will provide cover for any resulting losses.

The highlight is that for war insurance to respond it will always be a requirement that the actions against the ship were motivated by the furthering of an overriding national or supranational political objective.

The Commentary to the NMIP notes that neither Nordic nor English law has a clear definition of requisitions.

It is made clear that there is an understanding that requisition is something else than expropriation.

For cases of requisition there is an expectation that formal legal procedure will be followed prior to the vessel being requisited.

In the possibility that the vessel is registered in one of the Nordic countries it is expected that the State will pay compensation if they take over the vessel for ownership or use regardless of the motive for the requisition. So, it is not natural to cover this under the insurance.

There may also be situations where a vessel is detained or captured without a supranational political objective.

This could happen due to breaching, or investigations into breaches, of regulations concerning customs, pollution, safety of navigation or similar state legislations.

There's a possibility that a vessel is retained for a long period that can not be justified. In this case, there is not a specific exclusion and therefore claims from such interventions will be covered by the general all-risk principle of the NMIP.

Also, the Committee also focused to the time a vessel owner has to wait from the date of the intervention by a foreign state until being able to claim a total loss of a vessel under the war insurance cover.

This time has been decreased from 12 to 6 months. A shorter time limit is an apparent advantage for an owner who has found himself in an unfortunate and difficult situation.

Concluding, Gard hopes that these changes will clarify the scope of cover war cover while providing  broader cover under the marine conditions. It should nevertheless be stated that clauses 2-8 and 2-9 are designed as a coordinated system and owners wishing to purchase marine or war cover on a different set of rules should carefully investigate the exact scope of the cover they are buying.