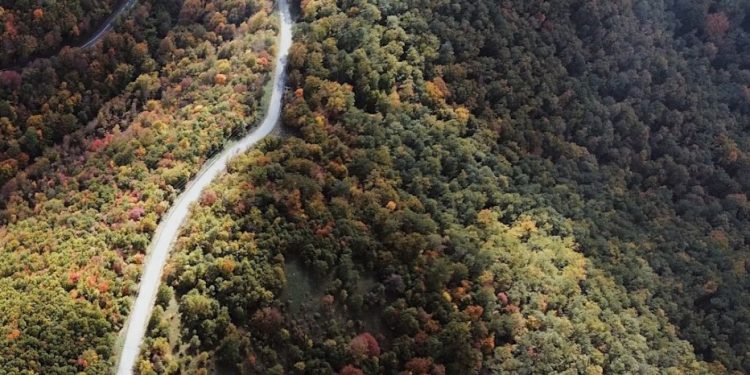 According to the report, the regulatory landscape surrounding fuels is complex, with different regions of the world adopting different fuel lifecycle methodologies for determining the climate impacts of alternative fuels.

It specifically identified several key trends across the methodologies, including good coverage of biofuels, direct land use change (dLUC), and co-products. However, coverage of fugitive emissions is lacking.

There are several notable differences across the methodologies, which must be harmonized in a global methodology. They relate to:

The policies that promote alternative fuels mostly focus on the well-to-tank (WTT) part of the fuel lifecycle. From the reviewed studies, only GREET directly addresses alternative maritime fuels from a well-to-wake (WTW) perspective. The other methodologies are relevant to the WTT emissions of maritime fuels

Most of the reviewed methods follow a core attributional approach, which assesses the direct environmental impact of fuels by accounting for resources and emissions directly related to fuel production and use.

Attributional approaches are simpler than consequential approaches, which quantify how emissions change with decisions such as changes in the levels of fuel production.

Few of the analyzed methodologies use consequential approaches. Still, they are largely considered by academic experts to be preferable for the treatment of emissions from co-products and land use change aspects.

Core consequential approaches are likely better suited to supporting strategic decision-making rather than regulations due to the lack of accessible data and the immaturity of the approach.

A global fuel lifecycle methodology needs to balance climate ambitions (depth and breadth of the method) with delivering certainty to the industry. This may require a combination approach, which uses an attributional approach for emissions associated with feedstock, fuel production, and distribution, and a consequential approach for handling co-products.

This will deliver increased certainty on the main GHG emission activities while ensuring that consequential aspects are handled correctly.

A global fuel lifecycle GHG methodology, based on a combination approach similar to PEF and CARB, would provide confidence and certainty on the climate performance of alternative marine fuels. This could play a role in fuel certification and policy-making, unlocking the fuel production capacity needed to decarbonize

explore more at the center for Zero Carbon Shipping’s assessment