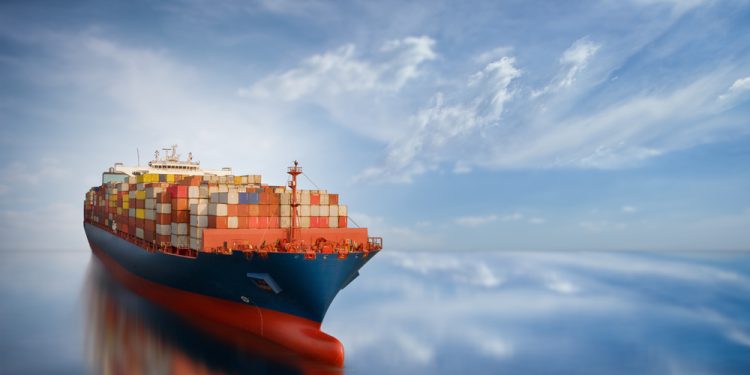 According to Sea-Intelligence, carriers were able to bring scheduled capacity down by -18% during the Chinese New Year (CNY) period.

Five weeks ago Sea-Intelligence analyzed the scheduled East/West capacity for the 4-week 2023 period and found the 2023 CNY capacity to be higher than in past years, despite the slowdown in demand.

With CNY now upon us, Sea-Intelligence did a follow-up to see whether carriers were able to bring capacity back in line with the historical levels.

The short answer: yes! Carriers were able to bring scheduled capacity down by -18%, meaning that if the actual deployment stays like this, supply on Asia-North America West Coast across CNY 2023 would be in line with the pre-pandemic baseline

“Even more interesting was how this increase in blank sailings was achieved,” Sea-Intelligence said. As explained, on both Asia-North America East Coast and Asia-North Europe, this new, higher level was more or less reached by Week 1.

That said, a window of 2-3 weeks before CNY for the brunt of the blank sailing is still very late