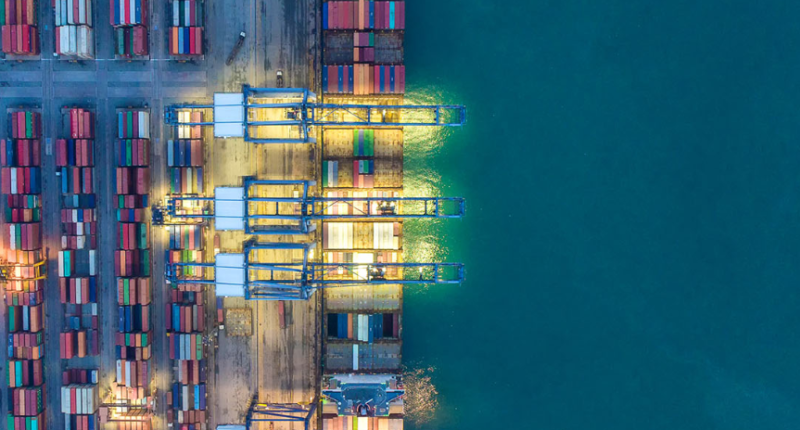 The new China Civil Code (CCC), which will be set into force on 1st January, 2021 introduces major changes to various sectors of Chinese law, while is considered to have potential impacts on shipping.

According to UK Defence Club, the most extensive legislation in Chinese history, the CCC is an amalgamation and replacement of a number of key existing civil laws.

Namely, it is anticipated that the shipping industry is likely to be affected by the CCC in the following areas:

A third party with “legitimate interests” in performing an obligation of another party may have that other party’s rights assigned to it.

Since the application of the Code has not yet been tested in the courts, the interaction of the CCC and the CMC, as well as the impact on shipping, remains to be seen. One point that requires clarification is whether the CCC will supersede the CMC or vice versa, in the event of a conflict between the two.