Manning levels must increase by 30% to ensure safe operations 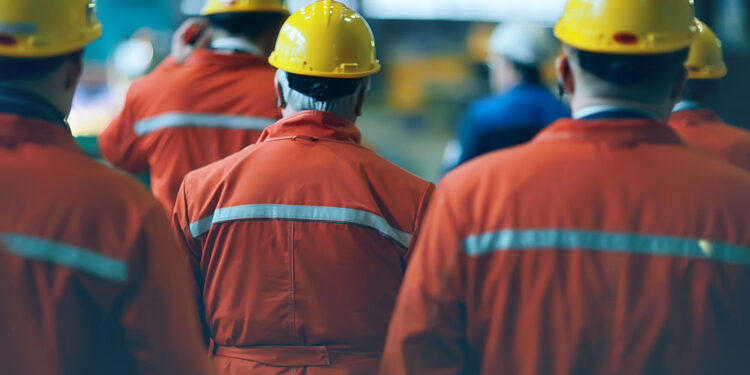 Additional seafarer shortages caused by the war in Ukraine are worsening what was already a challenging situation according to Charles Watkins, Founder and CEO of Mental Health Support Solutions (MHSS).

Seafarers that MHSS speaks to are reporting very high levels of fatigue, with Mr. Watkins noting that “the shortage of crew means that they are taking on an ever-increasing workload which involves longer hours and less time off. The result is that many more are suffering from the impact on their mental health that comes with unrelenting fatigue.”

Some of the signs of fatigue include feeling overwhelmed, which itself leads to mistakes being made. Other symptoms such as being more emotional than would usually be the case lead to feelings of depression or anxiety and an increase in anger. Forgetfulness can also be indicative of fatigue.

MHSS comments were prompted by the results of the report “A culture of Adjustment”, produced by a team led by Prof Raphael which found “imbalance between workload and the number of personnel available to complete the diversity of onboard tasks.”

The analysis made indicates that insufficient safe manning levels are the root cause of violations and recording malpractices. In fact, researchers at the World Maritime University are currently investigating manning levels on ships and whether they meet current work demands.

Previous research demonstrates the growth of seafarers’ fatigue due to increased workload onboard the ships. One of the reasons for this is reduced crews and imbalance in manning. We are objectively assessing data from ships. Further, we are engaging with industry stakeholders to gather insight into the situations and their reasoning

Adriana Quesada, herself a deck officer studying for a PhD, said.

Also working on the PhD project is Capt Bikram Bhatia, mentioned that “ILO/IMO work/rest regulations serve as the only indicator of seafarers’ fatigue. As evident through research over the decades, seafarers’ fatigue has been a lingering issue that raises serious questions about how these regulations are implemented and enforced.”

EXPLORE MORE AT the culture of adjustment rEPORT