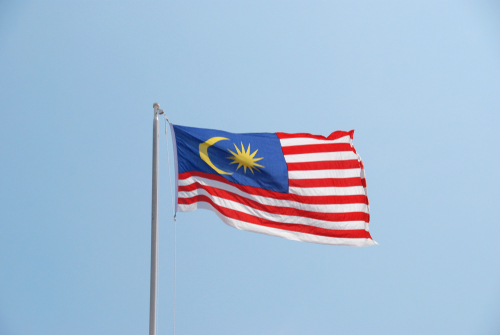 Namely, its Jangkar Haram operation urges merchant ship owners to seek permission to anchor in the eastern waters of Johor (South China Sea). Failure to do so it is reported, will result in them being ordered out of the area.

MMEA would not hesitate to take action against merchant ships which anchored illegally in the eastern waters of Johor.

The reasons for those ships being detained, as opposed to being warned, is unknown.

In support of these actions, the MMEA appears to be using territorial limits prescribed by a 1979 chart. In the waters of Southern Johore, often inaccurately referred to as Singapore OPL East, these territorial limits are as much as 60 Nautical Miles offshore.

To date, 105 illegally-anchored vessels have been spotted in eastern Johor waters by MMEA. According to local media sources, 71 of the vessels were ordered to move out and 18 were detained.

What is more, only nine vessels managed to gain anchor at the area, while the remaining seven are awaiting responses from the Marine Department.

Those vessels detained will in all likelihood be charged in Court and where found guilty, fines levied. Whilst the fines levied have historically been modest, typically in the region of MYR50,000 per offence (US$12,000), release procedures typically take Weeks to conclude.

An update by Liberian Maritime Authority on 15 April informs that the Marine Department of Malaysia has amended the Merchant Shipping Ordinance to also include vessels engaged in activities such as:

When anchoring off Malaysia, it should be borne in mind that Malaysian territorial waters may extend more than 12 nautical miles from the baseline, if not limited by other State boundaries, and these waters are patrolled, and laws are enforced by MMEA.

This article has been updated on 16 April 2021 to include information provided by the Liberian Maritime Authority.