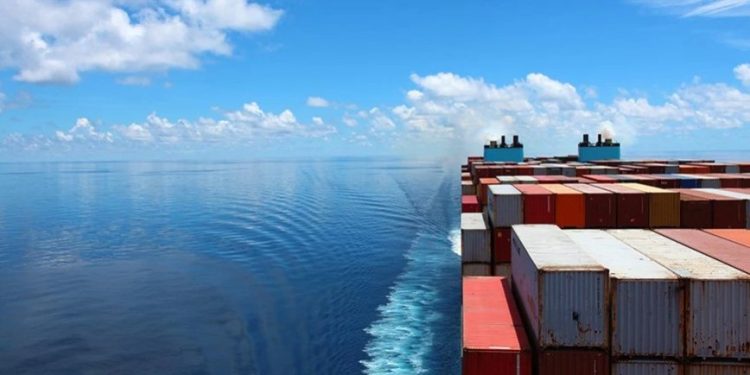 Maersk entered a green methanol partnership with Carbon Sink. This is Maersk’s 8th such agreement in the efforts to accelerate global production of green methanol.

The parties have signed a Letter of Intent covering the development by Carbon Sink of green methanol production facilities in the US.

The first facility will be co-located with the Red River Energy existing bioethanol plant in Rosholt, South Dakota, USA, and will have a production capacity of approximately 100,000 tonnes per year.

The commercial start is anticipated in 2027 and Maersk intends to purchase the full volume produced at the plant, with options for the output of subsequent Carbon Sink facilities at other locations.

Securing green fuels at scale in this decade is critical in our fleet decarbonisation efforts. We have set a 2040 net zero target for our entire business – but importantly to stay in line with the Paris Agreement, we have also set 2030 targets to ensure meaningful progress in this decade

The CO2 for the first project will be waste CO2 captured from the Red River Energy bio-ethanol plant, recycling those emissions into green methanol.