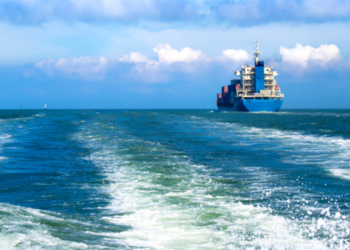 In an open letter to IMO on 3 June, 17 maritime leaders called member states to support the proposal for an R&D fund that would help catalyze new technologies and zero-carbon fuels to decarbonize the industry. 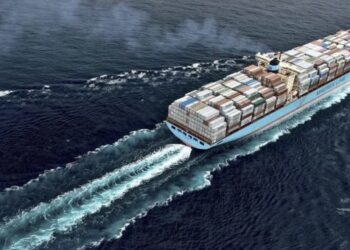 Maersk called for a $450-a-ton carbon tax on shipping fuel that would help bridge the price gap between fossil fuels and greener alternatives. 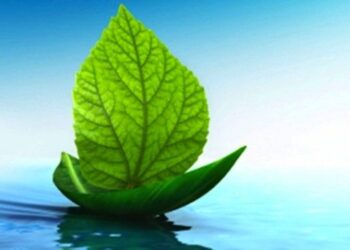 Maersk: Methanol and ammonia could be the solution to decarbonization

Talking about the future of decarbonization in shipping, Soren Skou, CEO of A.P. Moller Maersk believes that the solution could be a methanol-ammonia combination. 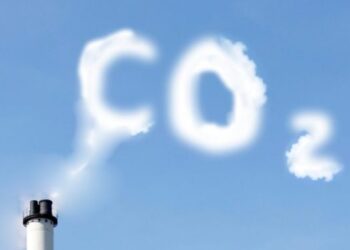 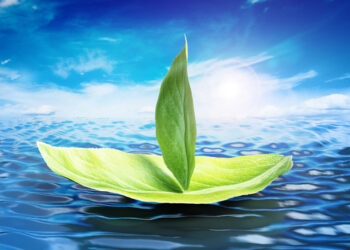 Industry partners join forces to assess the technical, financial and environmental potential of converting existing vessels to zero carbon fuels and technology as part of the transition to a global zero carbon fleet by 2050. 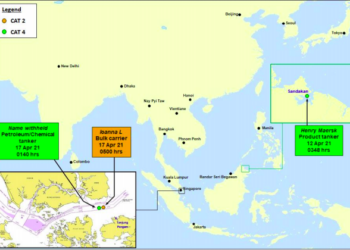 Armed robbery on tanker ‘Henry Maersk’ while berthed off Sabah 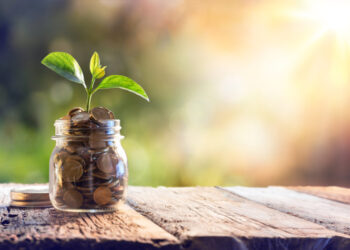 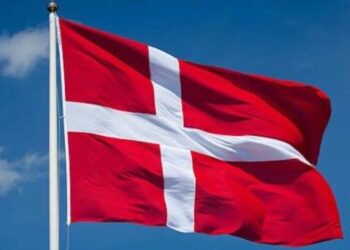 Danish Shipping has made an agreement with Mærsk Mc-Kinney Møller Center for Zero Carbon Shipping to become a partner. 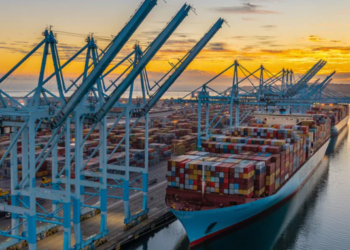 Danish container ship giant A.P. Moller - Maersk became the latest member of The Methanol Institute (MI), which serves as the global trade association for the methanol industry. This comes shortly after the company revealed plans of its first carbon-neutral vessel, being launched in 2023, to be a methanol dual-fuel ship. 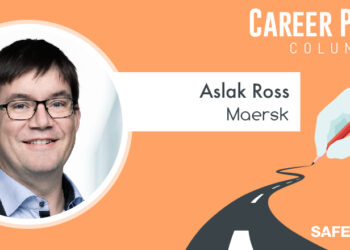 Mr. Aslak Ross, Head of Marine Standards & DPA at Maersk wishes shipping industry would become carbon neutral soonest possible, explaining what Maersk is doing towards that end. Mr. Ross has always been fascinated by how ships could be designed and operated better and enjoys working in a team that strives to make a difference in many ways.