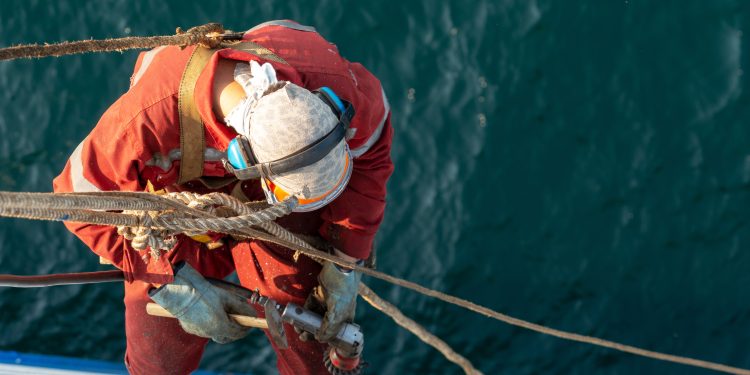 A new report commissioned by the Australian Shipping Inspectorate of the International Transport Workers Federation (ITF) considers the dimensions, consequences, and potential solutions to the problem of pervasive wage theft facing seafarers working in the Australian coastal trade.

The International Labour Organisation (ILO) Maritime Labour Convention (MLC) establishes minimum labour standards for all seafarers. However, according to the report, “these standards are weak and minimalist, reflecting standards common across the global shipping industry – including in developing nations. And even these standards are enforced inconsistently by domestic regulators through their Port State Control (PSC) responsibilities under the MLC.”

In Australia’s case, these minimal standards are intended to be enhanced (for ships involved in Australian coastal trading) by domestic rules, in order to close the gap between labour standards applying to foreign-registered international ships, and wages and conditions considered socially acceptable in Australia. However, this effort is undermined by a large loophole in the application of national labour standards to foreign-registered ships licenced to operate in domestic coastal trading

An additional weakness in the system of labour standards for seafarers is that there is often uncertainty as to what precise wages and conditions entitlements apply to a seafarer, due to poorly constructed ‘work agreements’.

These are based on the application of a collective bargaining agreement (CBA) to the seafarers on a particular vessel. However, if there is no applicable CBA, or one is not specified in the relevant SEA, then the opportunity for exploitation is heightened, and compliance and enforcement of standards and entitlements by the national regulator is correspondingly weakened.

The preceding discussion indicates that wage theft and other violations of minimum labour standards for seafarers can occur through at least three distinct channels:

The report also identifies ten crucial reforms which would make a significant difference in the protection of international seafarers while working in Australian waters. These include:

EXPLORE MORE AT the REPORT ON seafarers wage theft