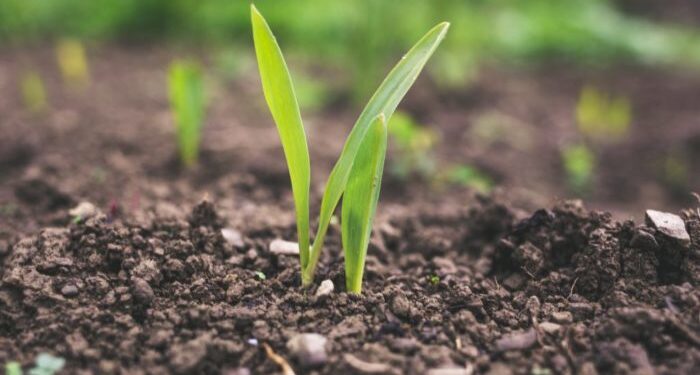 According to a recent statement, Verra is identifying and prioritizing ways to scale up financing for approaches that address climate change, through the evolution of existing standards and the development of new frameworks and tools.

Namely, Verra informs that Natural Climate Solutions (NCS) play an important role in addressing climate change, having the potential to deliver a third of the emissions reductions needed by 2030 to keep global warming below 2 degrees, yet they currently receive only 3% of total climate investment globally, which has prevented these solutions from reaching their full potential.

It is said that NCS can reduce emissions and remove large quantities of carbon from the atmosphere at low cost, while simultaneously delivering a host of co-benefits.

Verra further stresses that some types of NCS projects have been gaining considerable traction in the voluntary carbon markets. What is more, carbon offsets from forestry and land use activities increased by more than 250% between 2016 and 2018 according to Ecosystem Marketplace’s State of Voluntary Markets 2019 report.

A subcategory of NCS, biosequestration-based projects are those that capture and store carbon in living organisms, such as plants, or in biotic systems, such as agricultural soils and wetlands; “blue carbon.”

In spite of their unique ability to draw down atmospheric carbon which will be critical in establishing a healthy climate, these projects have struggled to reach their full potential.

Some of the challenges biosequestration projects face include their frequently smaller size which can hinder scalability; the complexity and high cost of monitoring and measurement- which may be addressed through new models and technologies; the need for streamlined approaches to additionality and permanence; as well as requiring upfront investment to finance implementation of enhanced management activities — which can often take years to generate verifiable carbon removals and associated carbon credits.

In the case of soil carbon projects, upfront investment is needed to transition farms to regenerative agricultural land management practices that mitigate GHG emissions while providing a host of other environmental and social benefits.

Notably, blue carbon projects often face the challenge of identifying and mitigating upstream drivers of ecosystem loss. In addition, a number of governments explicitly include biosequestration activities, primarily related to afforestation and restoration, in their Nationally Determined Contributions; the national climate goals that are at the center of the Paris Agreement.

However, implementing these activities to reach these emission reduction goals will require financial resources that are beyond the means of national governments, and other ways to mobilize financing for these approaches are needed.

A possible way to increase funding for biosequestration activities is to connect them to additional sources of finance through the sale of carbon credits in voluntary or compliance markets. Non-carbon crediting standards and/or “softer” carbon accounting approaches may also play a valuable role in scaling up these activities where clear sources of demand for these claims can be tapped.

It is also possible to “stack” or “bundle” carbon and non-carbon benefits, which can help to obtain enough investment to maintain the full suite of ecosystem services in a given area.

To explore these and other opportunities for incentivizing and scaling up biosequestration activities, while addressing existing barriers and challenges, Verra launched an internal working group in early 2019, focusing on the following biosequestration categories that have the potential for high impact both in terms of emissions removals and co-benefits such as climate adaptation, biodiversity conservation, soil health, and improved water quality and quantity:

Verra has also established two external working groups of expert stakeholders to scope out the potential role of standards and supporting methodologies and tools in NCS. Later in 2020 Verra expects to launch a similar expert working group to focus on forest-based sequestration, including forest restoration and agroforestry.