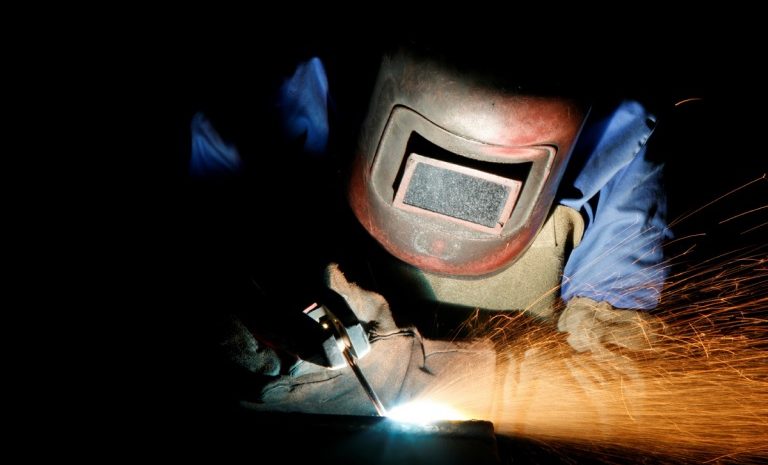 Above image is used for illustration purposes only/Credit: Swedish Club

The UK P&I Club presents an injury onboard a tanker, when a crewmember that was instructed to fabricate a steel locking pin had a sever eye injury, most probably because he removed the safety guards of the power tools he was using.

A tanker was lying at the port anchorage waiting to berth. At the same time, an engine room fitter was instructed to fabricate a steel locking pin.

On the first step, the fitter put on his personal protective equipment, including a full face fiser. He began constructions on the locking pin in the workshop using an electric angle grinder. The electric grinder was fitted with a 180mm diameter disk but several minutes into the job he changed to using a pneumatic grinder, designed for a maximum disk size of 100mm.

Yet, as the fitter believed that a larger disk was still needed for the job, he removed the safety guard to make room for a larger 160mm disk. Consequently, he continued his task now using an unguarded grinder.

Suddenly, without warning, the disk shattered and a fragment of it flew towards the man and penetrated his face shield seriously injuring his right eye.

Other crewmembers rushed in to provide him first aid and arrangements were made to transfer the injured crew onshore for medical treatment.

The Club estimates that the fitter switched to using the electric grinder because of the higher power provided by a pneumatic grinder.

Installing, cutting and grinding disks larger than the size for which the power tool is designed or with a lower maximum rated speed and a maximum speed of the tool is a dangerous practice and increases the risk of failure.

Also, the removal of safety guards on tools exposes the operator and others to serious injury from broken parts of disks flying as well as to the additional risk of body parts making contact to high speed rotating disk.

Angle grinders in the wrong hands are lethal weapons