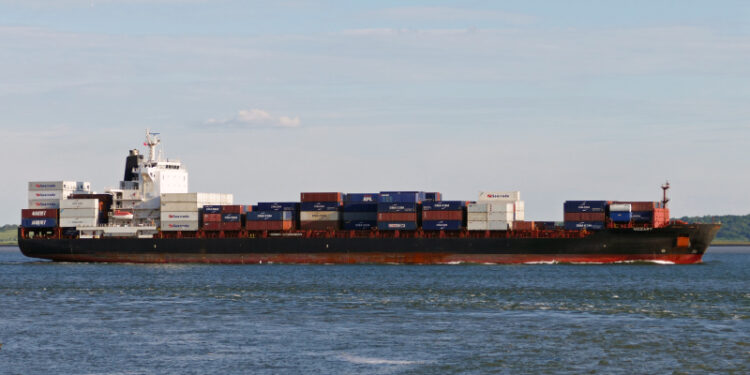 Fifteen crew members of a cargo ship that were kidnapped last month in the Gulf of Guinea have been freed, Turkish media report.

The seafarers were brought to Nigeria to undergo health checks. After that, they will be transferred to Turkey from Abuja.

Commenting on the incident, an executive from Boden Shipping said that this wasn’t a political kidnapping, and it is completely aimed at getting ransom. Talks to free the sailors had been handled by a team based in Hamburg.

The pirates first contacted Boden on January 28 to discuss a ransom. Turkish Foreign Minister Mevlut Cavusoglu later said that a British company handled negotiations, while a team was sent to countries in the area to discuss preventing such incidents.

MV Mozart had been boarded approximately 98nm NW of Sao Tome. The pirates breached the citadel, taking 15 crew, while on seafarer was killed. 3 crew members were left onboard the Mozart.

This incident is an exceptional incident for both its severity and distance from shore. This is the furthers offshore incident recorded in West Africa. This the 5th offshore incident the GoG HRA this year. Total incidents throughout West Africa in 2020 showed a partial increase of 12% on those of 2019. Incidents of boardings increased to 18 in 2020 from 13 in 2019

The Gulf of Guinea reported 195 incidents of piracy and armed robbery on ships worldwide in 2020, compared to 162 the previous year.

In its January report, IMB said that 135 crew were kidnapped globally in 2020, with the Gulf of Guinea accounting for more than 95% of abductions