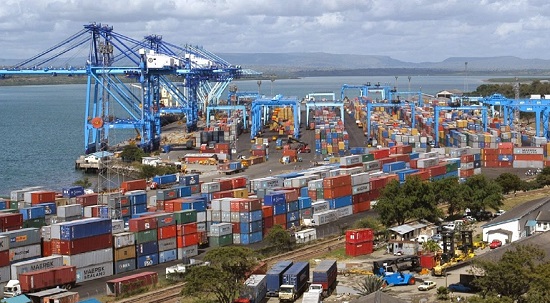 Mombasa Port / Above image is used for illustration purposes only

Effective 2 June 2021, licensed shipping lines and agents operating in Kenya will be mandated to use the Maritime Single Window System (MSW) to electronically prepare and submit vessel pre-arrival and pre-departure declarations to the government agencies at the Port of Mombasa.

Kenya is among the 120 member states that have ratified the FAL Convention. The FAL Convention recommends the use of the “Single Window” concept in which the agencies and authorities involved exchange data via a single point of contact.

The Convention’s main objectives are to prevent unnecessary delays in maritime traffic, to aid co-operation between Governments, and to secure the highest practicable degree of uniformity in formalities and other procedures. In particular, the Convention reduces the number of declarations which can be required by public authorities.

Now in Kenya, at least 12 FAL forms have been automated on the maritime single window for submission for approval by the relevant Government Agencies.