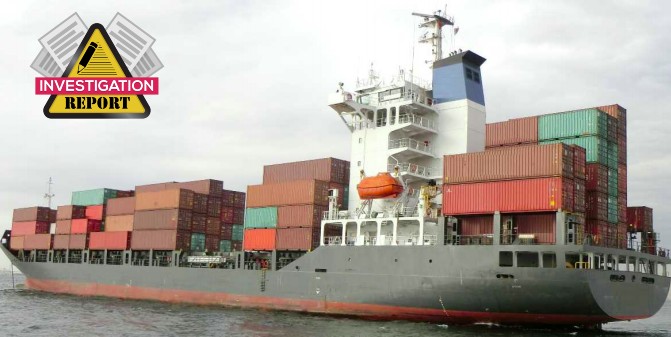 -Safety actions taken by company A

Company A documented the accident in SMS for full transparency and took the following measures after the accident:

The Pilots’ Association made the following points known to its member pilots: