by Geraldine Koon
in Opinions 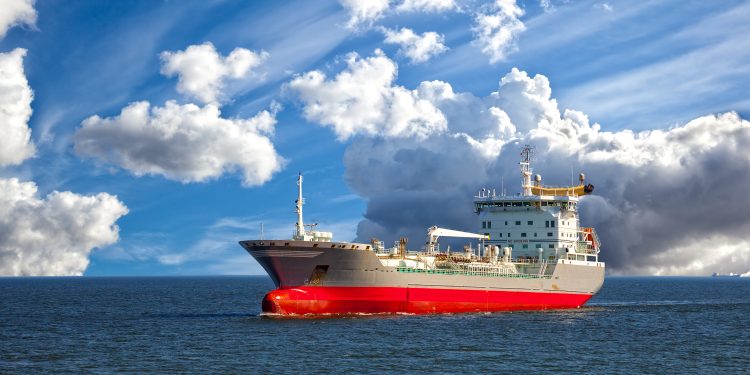 Geraldine Koon, a legal advisor at ITIC advises ship managers to stick to the facts in post incident reports

Managers are often required to produce a report post-incident, whether for Flag State, Owners or in accordance with the Vessel’s SMS, for example. While it is helpful to have a report outlining the facts of the incident, what went wrong, and what could be improved, managers must take care when drafting a review of this kind that any findings are not used against them or their principal. The ISM code promotes a no-blame culture. However, when something goes wrong, it can be the very opposite.

Any incident may lead to a dispute and costly litigation. Parties involved will inevitably ask for any reports into the incident and scrutinise them for anything that can be used to assign blame and liability.

ITIC regularly see reports and correspondence issued by managers keen to state they were negligent and apologise to owners for the sake of appeasement and provide a “good service”. However, in some instances, this encourages owners to bring a claim against managers (or a third party to sue owners) for the incident or other issues, especially when relationships deteriorate at a later stage or when owners want to find an excuse for non-payment of management fees. It should be remembered that an apology can be taken as an admission of liability. This could put the manager in breach of their insurance policy which usually states that liability must not be admitted.

Managers should therefore ensure when reporting on the incident that they do not comment on anything outside their knowledge and, is not strictly necessary to the understanding of the incident. As far as possible, any report should contain factual statements only, not opinions or apportionment of blame or liability. The former is for experts to comment on, and the latter, for lawyers, based on the relevant laws and contractual provisions.

How an issue is described, and blame is assigned can make significant differences in liability or how allegations or arguments regarding liability are shaped. For example, under the SHIPMAN agreement, broadly speaking managers are not liable where the crew has caused this issue, even if they have been negligent. However, they could potentially be in breach of the contract where the crew’s incompetence was caused by the manager’s failure to provide proper training, where they have a duty to do so.

Further, where the crew is incompetent, the vessel may be considered to be unseaworthy and leave owners unable to defend against certain claims from third parties.

Managers should also remember that any incident can be the result of one or multiple causes, and often, until the issues are fully investigated, it will not be possible to say which factors were causative. They should, therefore, be careful when setting out the reasons for the incident. Liability under the Shipman is restricted to where the loss has been caused “solely” by the manager.

Where not necessary, the report should not refer to other documents as this immediately brings attention to material that may ultimately not be relevant. For example, it will likely not be essential to include the performance review history of a crew member.

Finally, in case of any doubt, managers should refer the matter to their insurers and/or lawyers so that the draft report can be reviewed first before being finalised and sent.

If managers feel that they may face some claim, they should also avoid discussing the issue internally in writing and should be careful what they say in correspondence to owners. Should the matter be litigated subsequently, under English law (and many other jurisdictions), such correspondence would be disclosable to the other side, so managers should take care not to prejudice their position. Again, managers are advised to inform their insurers and lawyers as soon as possible. This would also make it more likely that litigation or legal advice privilege may be asserted over subsequent correspondence on the matter, so these documents would not need to be disclosed in litigation.

Above article has been initially published on ITIC website and is reproduced here with author’s kind permission.

Geraldine joined the legal team of ITIM in August 2021 after having trained and qualified as a solicitor for 8 years at Ince and MFB Solicitors. She has dandled a wide range of commercial and shipping disputes in private practice, specialising in admiralty work. Geraldine has degrees in Business and Public Policy, and in Law and was admitted to the Roll of Solicitors of England and Wales in 2015.