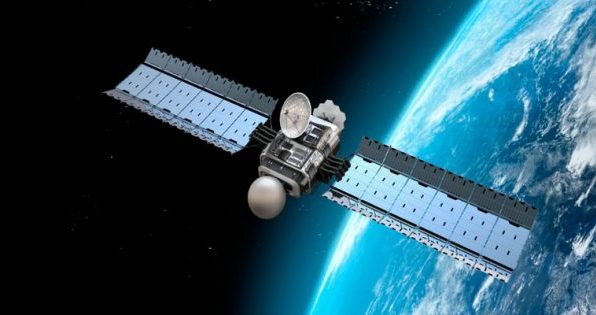 The IMO’s Sub-Committee on Navigation, Communications and Search and Rescue (NCSR), 7th session, January 13-24, discussed and decided on a variety of important issues for the industry, including amendments on ships’ routeing measures.

The approval was later issued to the Maritime Safety Committee (MSC) for adoption. Specifically, the amendments made on ships’ routeing measures concern:

The above proposed routeing measures will be forwarded to IMO’s Maritime Safety Committee (MSC) 102nd session in May for adoption and according to expectations will be implemented six months thereafter.

Concluding, during the session the attendees also reviewed the modernization of the global maritime distress and safety system (GMDSS).