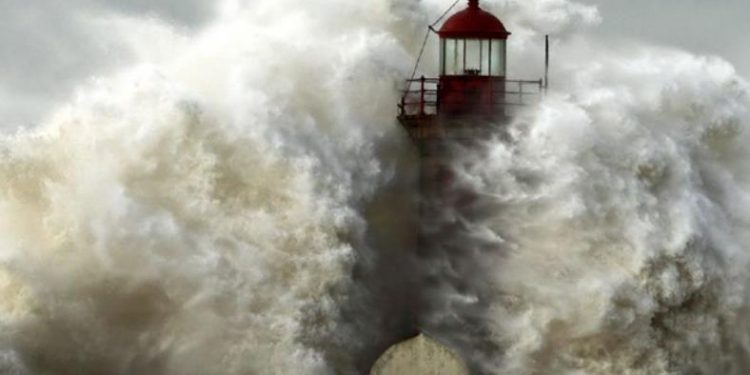 The cover of the publication

Following the first edition of the Safety & Loss Prevention Briefings Compendium, published in January 2022 by the International Institute of Marine Surveying (IIMS), a second edition has been launched covering the period January to October 2022.

This edition highlights the dangers of working in the maritime industry, the ensuing accidents and some of the prevention measures available to mitigate disasters at sea. The publication blends a mix of incident and accident reports with essential loss prevention advice generated over the year. One significant new feature is a calendar, featuring some of the many accidents that have occurred during 2022, catalogued month by month.

On the face of it there have been few major accidents hitting the media headlines resulting in excessive loss of life in 2022 compared to previous years – on the face of it! Yet there have still been far too many unfortunate deaths at sea and marine assets destroyed, many of them seemingly avoidable.

As loss prevention director at one of the world’s leading P&I clubs, it’s always tough to read maritime accident reports – particularly when people have tragically lost their lives or suffered life-changing injuries. It’s even tougher when, as in most of cases, the accidents could have been prevented if the ships and people involved had been better prepared.

In his introduction, IIMS President, Peter Broad, said, “The first Compendium certainly reached a very wide audience, way beyond the marine surveying community itself, and makes sobering reading when we see all these ‘incidents and accidents’ together in one concise document.”

All of the above can be summarized as the ‘Human Factor’. Summing up, it is generally not considered fair or reasonable to blame the “sub-standard equipment that kills people”. The equipment was probably not sub-standard by design, but became, or has become, sub-standard by external factors that have influenced its deterioration to a point of failure. This is what causes fatalities.