IAATO imposes restrictions on commercial drone use in Antarctica

by The Editorial Team
in Smart, Sustainability 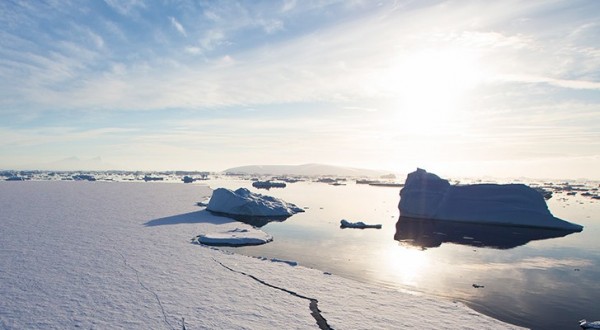 Specifically, the constraints, voted in at IAATO’s annual meeting in Cape Town, South Africa, April 30 – May 3, mean that those using drones for commercial purposes on IAATO vessels will have new restrictions limiting piloting opportunities.

Lisa Kelley, Interim Co-Executive Director – Operations and External Relations for IAATO said that the Antarctic Treaty Parties, and IAATO members, are concerned about the use of drones in Antarctica.

While there are situations where flying them may be of value with regards to science, ice reconnaissance for vessel navigation and education, including documentary film making, there are many questions still to be answered in terms of their potential impact on the environment.

She continued that drone flights in Antarctica come with risks from lower temperatures making battery life difficult to gauge, to how these devices may be inadvertently affecting wildlife behavior.

These new restrictions are of a raft of measures the Association decided on, at its annual meeting in order to achieve more responsible tourism.

In the meantime, IAATO also unanimously voted in favour of:

Based on the Antarctic Treaty system, the continent is designated as a natural reserve, devoted to science and peace.

IAATO requires its members to abide by the Antarctic Treaty System and other international regulations. All human activities, whether for science or tourism, have to go through an Environmental Impact Assessment by a relevant competent authority.